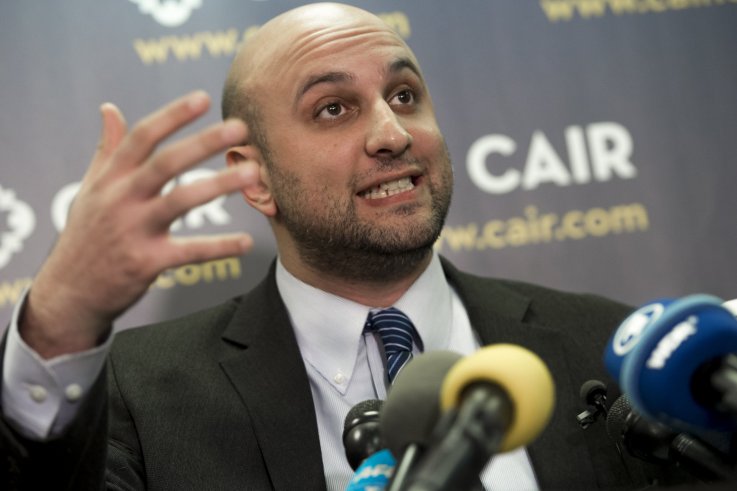 Text to Speech Newsweek | Source URL U.S. District Judge Anthony Trenga ruled Wednesday that the federal government’s watchlist of “known or suspected terrorists” is unconstitutional. The list, which contains over 1 million people, was challenged by the Council on American-Islamic Relations (CAIR) and 23 American citizens who said they […]