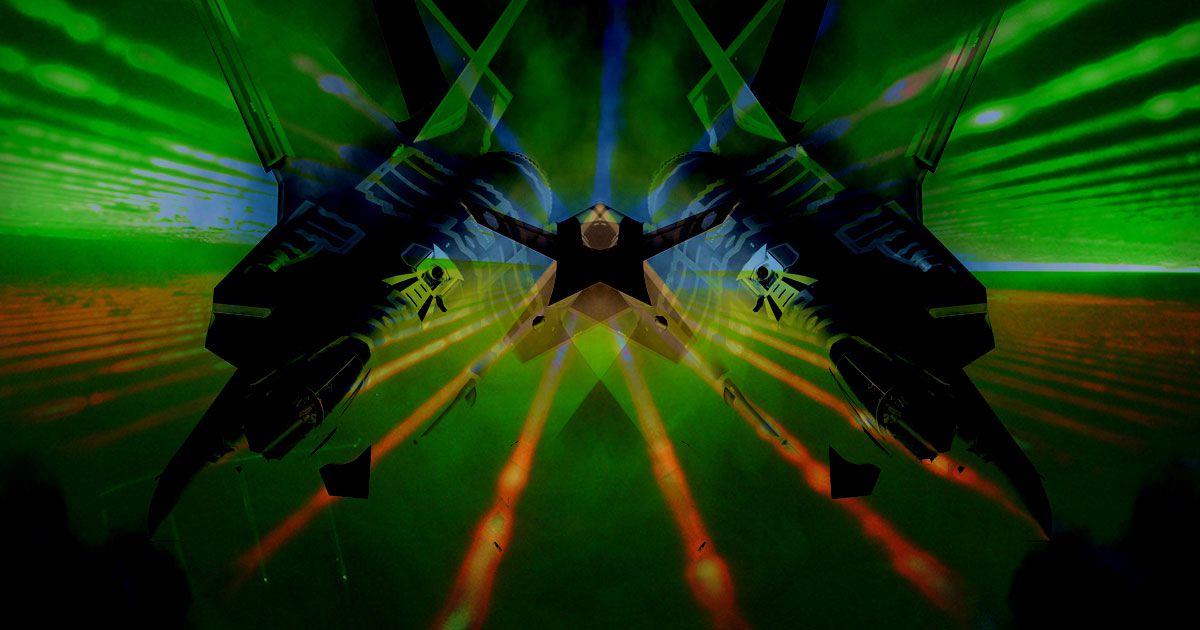 iSpeech Futurism | Source URL Laser Jets In 2017, the U.S. Navy revealed its the Laser Weapons System (LaWS), which the media referred to as the world’s first active laser weapon — a futuristic turret mounted on a transport vessel. Now the U.S. Air Force wants to jump on the trend as well: […]