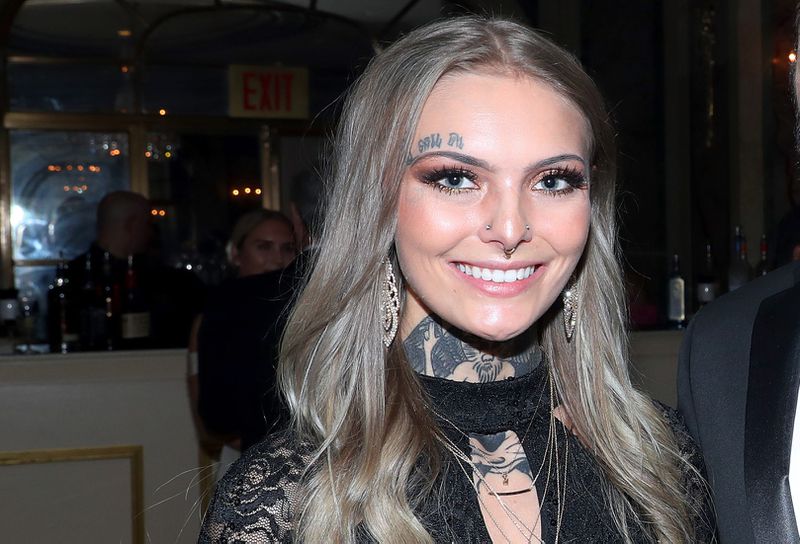 In the days and weeks leading up to her suicide, Daisy Coleman, who was recently featured in a Netflix documentary about sexual assault, was allegedly being stalked and harassed by a man that she knew.

“Every media [outlet] is blaming her suicide on her rape, and ignoring that she was going through so much before her suicide, and not putting any blame on this man for harassing her,” one of her friends, who did want to be identified, told People.

“She would rather kill herself than let this man kill her.”

A second friend confirmed for the outlet that Coleman feared for her life before her death.

Coleman was the focus of the 2016 documentary “Audrie & Daisy,” which focused on her sexual assault allegations and the ensuing harassment she received .

On Jan. 8, 2012, Daisy and a 13-year-old friend sneaked out of the house and were picked up by Matthew Barnett, who was 17 at the time, and some other boys. Daisy told investigators she was given a clear liquid before being raped in a bedroom while a second boy recorded the act on his cellphone.

The boys then left her on her porch where she stayed in freezing temperatures for several hours before she was found.

Amid the investigation, officials said the cellphone video no longer existed

In social media posts only viewable to her followers, Coleman wrote that she contacted police about alleged stalking and harassment by the same man, who had been bothering her since December.

On the same day as her death, Coleman wrote a tweet about how she was scared to leave her house to walk her dogs or go to work. She added that she was not eating or sleeping well because she was so bothered by the alleged harassment.

In a separate Facebook post, Coleman claimed the man showed up at her home uninvited and pounded the door until Coleman responded. The stalker also created new, false phone numbers in order to reach her, she said, adding that he’d posted her phone number on Craigslist offering sex acts for money.

John Romero, the public information officer for the Lakewood, Colo., police, would not say whether Coleman had filed any police reports in the months preceding her death, citing an ongoing investigation.

He told People that Coleman likely died from a self-inflicted gunshot wound.