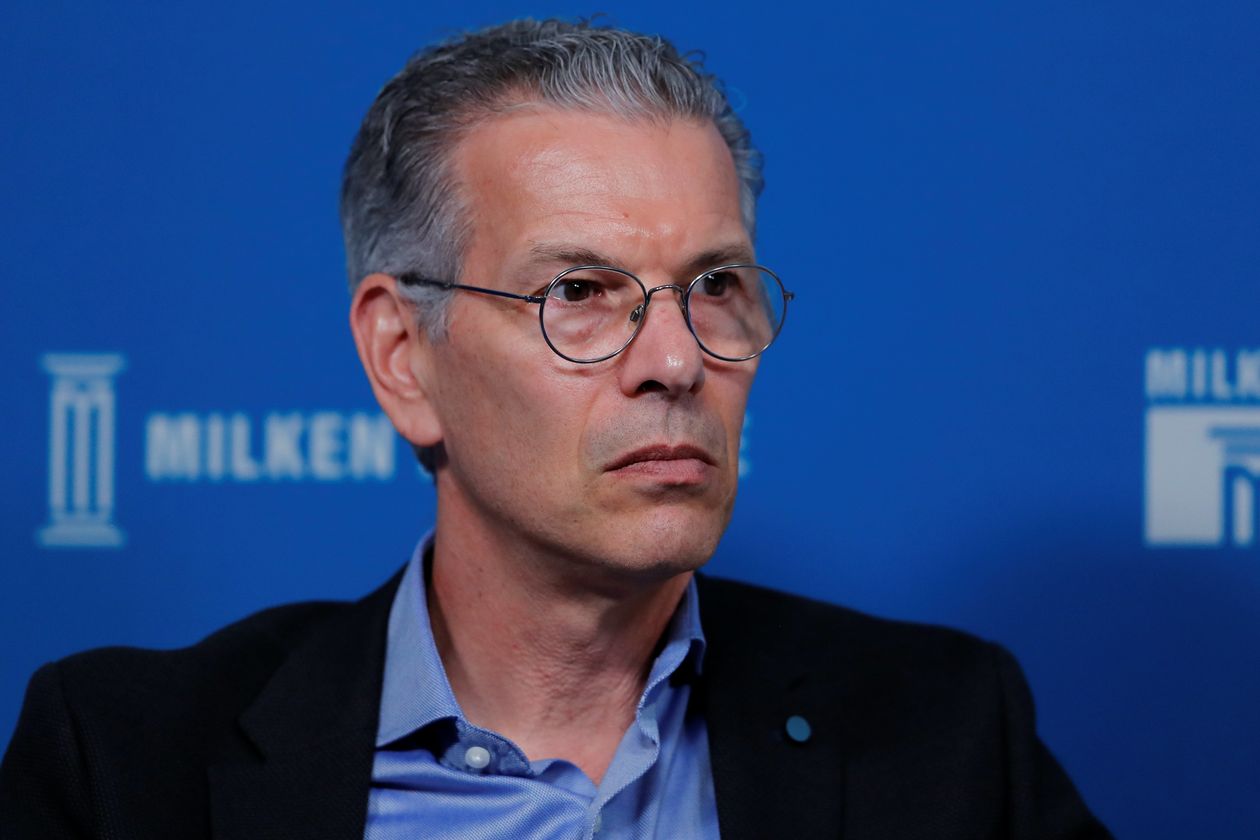 The senators, in a letter Monday to St. Louis-based Ascension, said they were put off by the lack of substantive disclosure around the effort. Project Nightingale was revealed in November in a series of Wall Street Journal articles that described Google’s then-secret engagement to collect and crunch the personal health information of millions of patients across 21 states.

Sens. Richard Blumenthal (D., Conn.), Bill Cassidy (R., La.), and Elizabeth Warren (D., Mass.) subsequently wrote to the Alphabet Inc. GOOG 3.36%unit seeking basic information about the program, including the number of patients involved, the data shared and who at Google had access. The head of Google Health, Dr. David Feinberg, responded with a letter in December that largely stuck to generalities, according to correspondence reviewed by the Journal.

“Though Google began its response by telling us that the company was ‘proud to provide more details on Google’s work supporting Ascension,’ the response ultimately did not provide us with all of the information we asked for,” the senators wrote in their new letter to Ascension.

A Google spokeswoman declined to comment Monday. Dr. Feinberg told the Journal in a January article that his division’s efforts aim to help patients by reducing paperwork, facilitating communication among caregivers and leading them to treatments.

Ascension earlier this year fired an employee who had reached out to media, lawmakers and regulators with concerns about Project Nightingale, a person familiar with the matter said. The employee, who described himself as a whistleblower, was told by Ascension higher-ups that he had shared information about the initiative that was intended to be secret, the person said.

Nick Ragone, a spokesman for Ascension—one of the U.S.’s largest health-care systems with 2,600 hospitals, doctors’ offices and other facilities—declined to say why the employee in question was fired. “We have never terminated anyone for talking to media/lawmakers/regulators,” he said.

Mr. Ragone said that Ascension has “met with numerous elected officials and staff over the past few months on our collaboration with Google,” about “the work we’re doing to transform the clinician experience and to improve patient outcomes.”

Many questions about Project Nightingale remain unanswered, according to the Senate correspondence. The senators say they still await answers on whether patients were proactively notified of Google’s access or could opt out; the full list of data shared; what specific services Google has promised to provide; and whether there has been any breach of the data.

The Journal earlier reported that tens of millions of patient records would be shared with Google under the agreement.

The Department of Health and Human Services Office for Civil Rights separately began an inquiry into what regulators called the “mass collection of individuals’ medical records” and whether security was sacrificed.

Dr. Feinberg, in his earlier written response to senators, said: “Google’s work with Ascension is designed to adhere to industry-wide regulations, including HIPAA,” referring to privacy protections under the landmark Health Insurance Portability and Accountability Act of 1996. Dr. Feinberg added, “We support HIPAA compliance for certain Google projects and services.” He didn’t specify which.