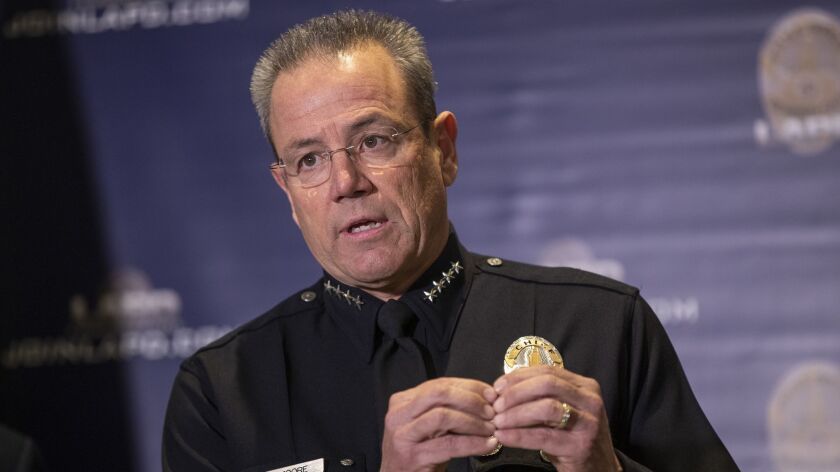 Sure, gang databases seem like a good idea. Intel on known criminals is important and can help law enforcement keep tabs on the most problematic people in their patrol areas.

Like many things that are great in theory, gang databases are awful in practice. The criteria for being "nominated" is vague and the people doing the nominating -- police officers -- aren't detail-oriented or too worried about tossing innocent people into the virtual clink.

In Chicago, this has led to 15,000 people being (permanently!) listed in the PD's gang database despite there being no gang affiliation named and no reason given for the person's addition to the database. In Boston, wearing certain clothing items (like Nike shoes) or being assaulted by a gang member is enough to get a person added to the PD's gang database.

The databases are so ridiculously inclusive cops have found themselves listed as gang members. One cop became a "gang member" simply because his family car was spotted on the same street as two motorcyclists wearing supposed gang t-shirts.

Given this history of lousy gang databases run by people who display an almost-sociopathic desire to punish innocent people, it comes as no surprise the database the LAPD uses sucks just as hard.

More than a dozen Los Angeles police officers with the elite Metro Division are being investigated on suspicion of falsifying information they gathered during stops and wrongly portraying people as gang members or associates, according to multiple sources.

The officers, assigned to special patrols in South Los Angeles, are suspected of falsifying field interview cards during stops and inputting incorrect information about those questioned in an effort to boost stop statistics.

Just a little standard police misconduct with bonus lifetime repercussions for those falsely added to CalGang, the LAPD's gang database.

In these cases, body camera recordings undercut police reports and narratives, resulting in the removal of "some" officers from active duty. This is good news because it means someone's looking at recordings for something other than footage that might assist prosecutors.

The bad news is everything else. Cops don't do this sort of thing unless they feel comfortable doing it. The snowball effect of lax oversight and toothless discipline long ago reached terminal velocity. Cops falsifying reports and padding stop stats even though they know their actions are being recorded makes it clear the LAPD's accountability efforts have had almost no deterrent effect.

Then there's the database innocent people are being fed into. There are currently 90,000 people in the LAPD's gang database. The database did not implement removal procedures until 2017, 20 years after its debut. The LAPD, which shares this database with seven other law enforcement agencies, did not remove a single person in 2018.

The LAPD handles its nomination process just as cavalierly as the departments in Chicago and Boston. Cops added Larry Sanders, a gang interventionist, to CalGang after hassling him and few other people in a park, demanding they lift their shirts and show officers their tattoos. (The officers claimed they were answering a call about public drinking, but the people drinking in public were never approached by the officers.) Sanders, who has lived in the area his entire life, has never been arrested or a member of a gang.

Another man, Brian Allen, was added to the database just because he lives in an area where gang activity is prevalent. Allen was told he was added for "associating with gang members," which is vague enough to encompass simply making small talk with anyone in his neighborhood.

This latest news is more of the same: people being added to the gang database because they're minorities and because cops can nominate anyone they want to without really having to worry about being held responsible for their actions.

Meanwhile, the "removal from active duty" suggests suspension or desk work, rather than termination, which makes this statement by LAPD Chief Michel Moore especially ridiculous:

“An officer’s integrity must be absolute. There is no place in the Department for any individual who would purposely falsify information on a Department report,” Moore said in a statement.

Great, but these officers are still "in the Department." Maybe that will change once the investigations have concluded, but termination seems unlikely. There will be a place in the LAPD for these officers once the news cycle ends and their union has applied pressure. And, if the LAPD can actually get rid of them, they'll just end up violating citizens' rights at some other law enforcement agency.