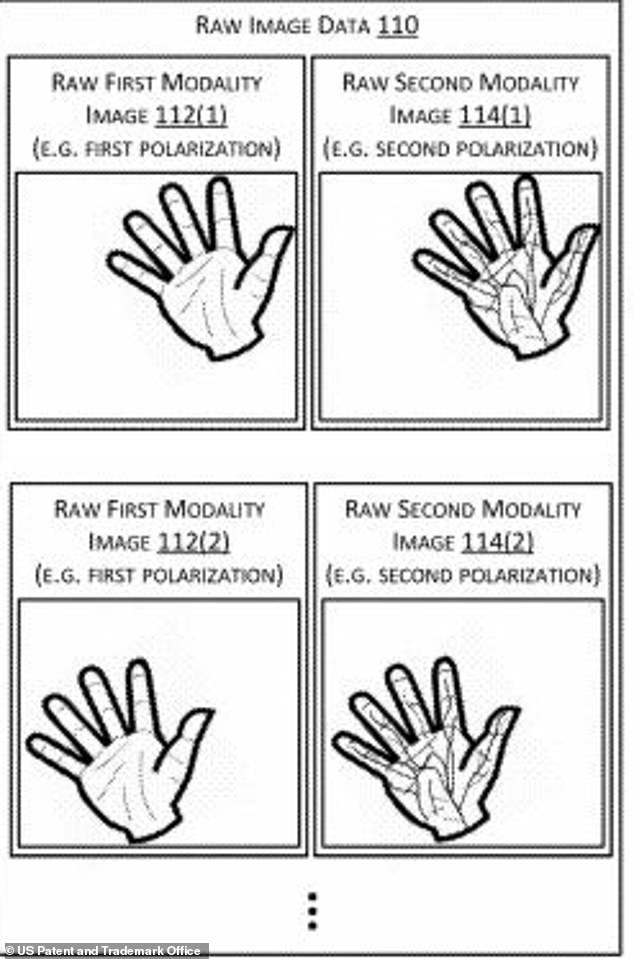 Amazon is set to ‘wave’ goodbye to card payments at its cashierless grocery store.

The firm received a patent for a ‘touchless scanning system’ that identifies customers using hand recognition.

Customers would scan their hand in order to enter the store and again when they are ready to purchase items at the register - the system identifies individuals through the wrinkles and veins in their palms.

Although a patent is not a sure thing, the New York Post reported in September that Amazon was testing a similar system at Whole Foods that lets people checkout at a register by scanning their hand.

The patent was filed on June 21, 2018 and published December 26 by the US Patent & Trademark Office, which was first reported on by Redcode.

The document describes a contactless biometric system with a hand scanner that captures images of a customer’s palm.

‘A user may be identified based on a comparison of the current signature with a previously stored reference signature that is associated with a user identifier.’

The scanner is comprised of an infrared light source, a controller and camera.

Users would simply bring their items to the register and wave their hand across the scanner to complete the purchase.

That data would then be linked to patrons' bank information, meaning customers would be able to waive their hands in front of scanner and complete the transaction in under a second. 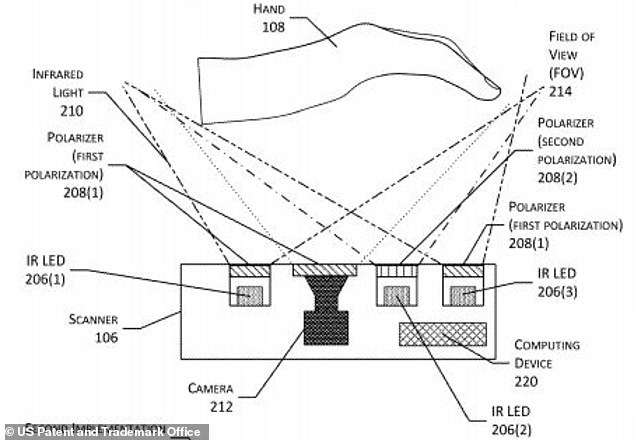 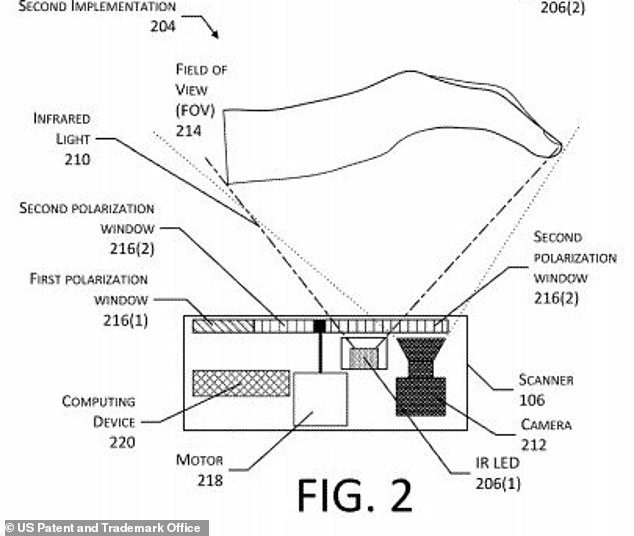 And it seems the firm could use the technology in its Amazon Go stores, as many of the investors listed on the application are involved with the cashierless grocery spots.

The technology first surfaced in September by the New York Post, as sources cited Amazon was developing computer vision technology that can judge the shape and size of customers' hands to create a unique handprint.

Among the unique advantages of using a handprint to check out, says the report, is its unparalleled speed.

While mobile payments take several seconds to conclude, Amazon's hand-reading technology allegedly verifies customers in just 300 milliseconds and doesn't necessitate the use of any other device aside from one's own hand.

Unlike fingerprint technology, the hand-readers will reportedly not require customers to physically place their hands on a scanner, but rather will read their signature remotely.

The Post reports that though the technology, which is codenamed 'Orville' currently boasts a .0001 percent failure rate, engineers are working to get that rate to .000001 -- one millionth of a percent -- before it launches.

Sources cited by the Post claim that employees at Amazon's New York office are currently piloting the technology by using it at specially-designed vending machines that sell snacks.

Amazon will reportedly look to start rolling out Orville in select Whole Foods early next year given the system's success, and expand that feature to stores across the US thereafter.

The technology's roll out will also be contingent on whether Whole Foods is able to implement systems and train employees in an easy fashion. 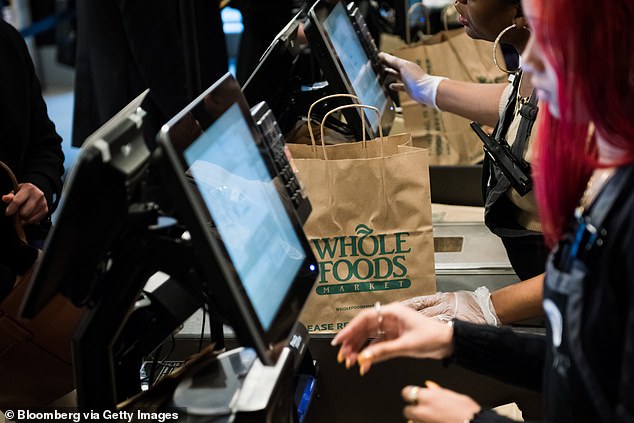 Amazon has already begun to roll out similar technology across its 'Go' convenience stores where customers check in at a turnstile using their mobile device and then buy products without ever encountering a register.

A mixture of computer vision and sensors throughout the story monitor how many,  and what type of objects customers pick up and then automatically charges the total to customers' Amazon accounts.

Despite Oriville's convenience factor, the technology will likely only continue to irk skeptics of Amazon's other biometric technology, like the facial recognition software Rekognition, which has found its way into the hands of police across the country.

Civil rights advocates warn that Rekognition could lead to an uptick in false accusations and have pointed out that systems are especially prone to misidentifying the faces of people of color.