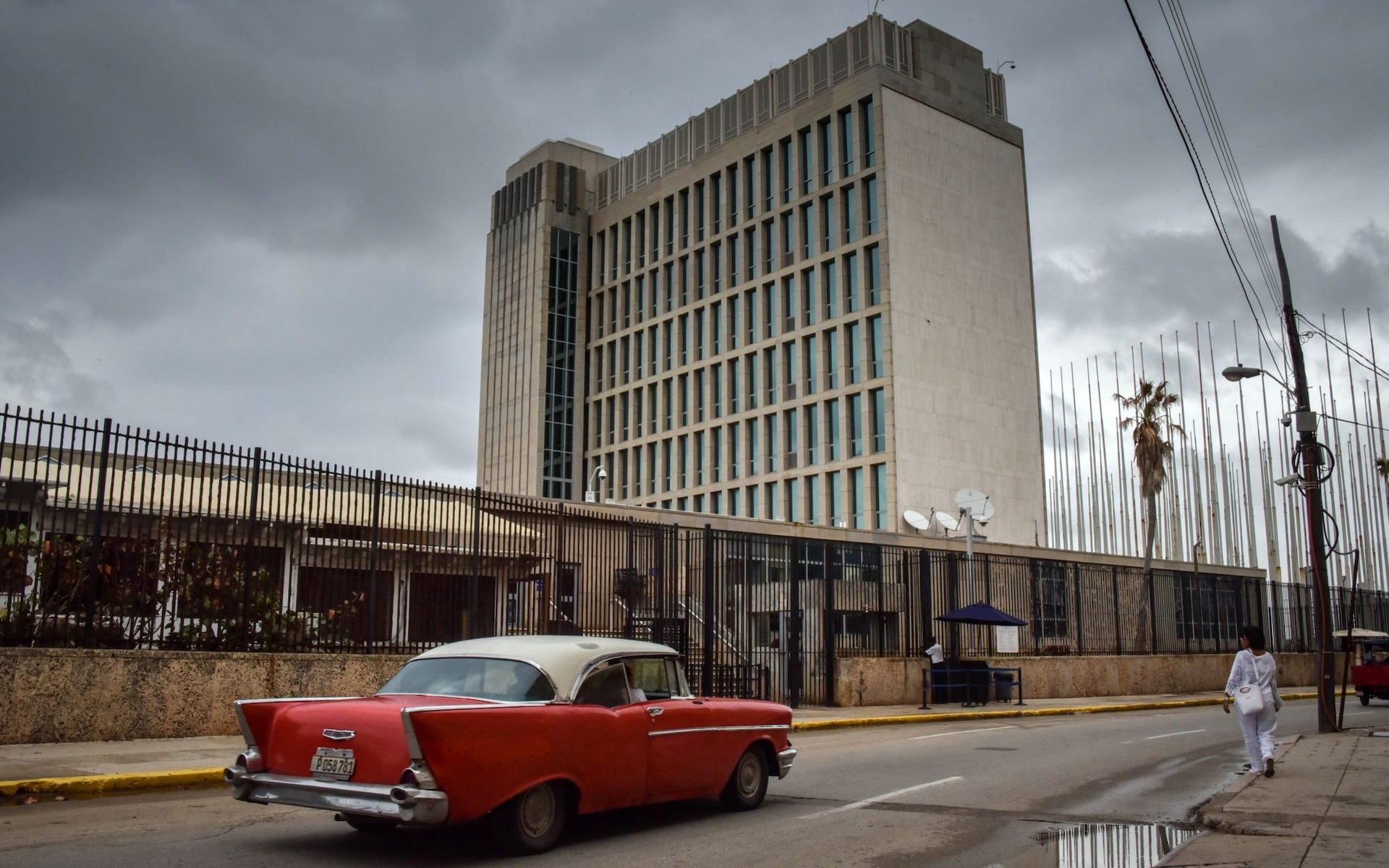 The mysterious condition ‘Havana Syndrome’ in which dozens of US and Canadian diplomats experienced strange symptoms which doctors suspected were caused by a sonic weapon, was probably a psychological phenomenon, experts have said.

Between 2016 and 2018, embassy staff in Cuba complained of headaches, dizziness, nausea and fatigue, and the US government even accused the island administration of orchestrating an acoustic attack.

In 2018 similar symptoms were also reported by US embassy staff working in China.

But a new study by UCLA has concluded that ‘Havana Syndrome’ was actually an epidemic of psychological illness, brought about by the fear of working in a hostile ‘cauldron of stress’ in Cuba and China.

Dr Robert Bartholomew, said the phenomenon is more akin to shell shock, with the symptoms paralleling those associated with war trauma.

“A characteristic feature of combat syndromes over the past century is the appearance of an array of neurological complaints from an overstimulated nervous system that are commonly misdiagnosed as concussions and brain damage,” he said.

“A signature feature of shell shock was concussion-like symptoms. Like today, their appearance initially baffled physicians until a more careful review of the data determined that what they were seeing was an epidemic of psychogenic illness.

“In fact, some of the descriptions from 100 years ago are virtually identical, right down to the use of the phrase 'concussion-like symptoms'.“

The authors claim the diplomats were still living in a Cold War environment, where they were under constant surveillance, and where there were rumours that an enigmatic sonic weapon had been developed.

“What is the more likely, that the diplomats were the target of a mysterious new weapon for which there is no concrete evidence, or they were suffering from psychogenic symptoms generated by stress?” added Dr Bartholomew

“The evidence overwhelmingly points to the latter.“

Several studies have found that the diplomats had suffered brain damage from an unknown sources, and a Canadian investigation concluded that they may have inhaled chemicals from fumigation of the embassies.

However the UCLA team said all the studies were flawed and lacked evidence for exposure to a toxin or weapon.

“There is no need to resort to exotic explanations,” the team concludes in journal Royal Society of Medicine.

“Claims that the patients were suffering from brain and auditory damage are not borne out by the data.“