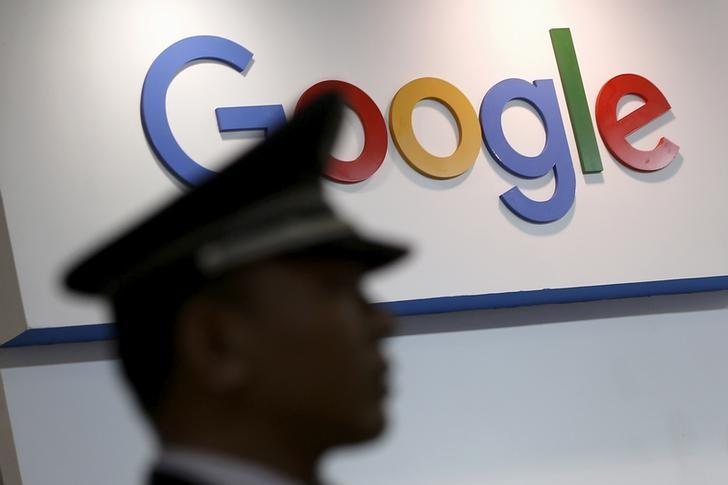 Smart city surveillance, is much worse than anyone could have imagined.

Two years ago, I revealed how a CIA "signature school" was installing thousands of CCTV cameras and microphones in smart cities, but Sidewalk Labs wants to take public surveillance to a whole new level.

The Globe And Mail revealed that Sidewalk Labs "Yellow Book," a guidebook designed to help Google employees build a smart city from the ground up, would give their employees control of public services.

"The book proposed a community that could house 100,000 people on a site of up to 1,000 acres, and contains case studies for three potential sites in the United States: Detroit, Denver, and Alameda, Calif. It also includes a map with dots detailing many other potential sites for Sidewalk’s first project, including a dot placed on the shores of Lake Athabasca in northern Saskatchewan."

The fourth area, Toronto's waterfront, has received lots of criticism from privacy experts. With some going so far as to call it "surveillance capitalism."

“The smart city project on the Toronto waterfront is the most highly evolved version to date of … surveillance capitalism” US venture capitalist Roger McNamee wrote to the city council, suggesting Google will use “algorithms to nudge human behavior” in ways to “favor its business.” (To join the campaign against Sidewalk Toronto click here.)

The Yellow Book allegedly reveals how Google wants to control city services like Disney World does in Florida.

“Sidewalk will require tax and financing authority to finance and provide services, including the ability to impose, capture and reinvest property taxes,” the book said. The company would also create and control its own public services, including charter schools, special transit systems and a private road infrastructure."

Sidewalk Labs wants to control the police and justice system

The Globe and Mail also revealed that Sidewalk Labs wants to control a cities' police department and justice system.

"(Sidewalk notes it would ask for local policing powers similar to those granted to universities) and the possibility of an alternative approach to jail, using data from so-called root-cause assessment tools. This would guide officials in determining a response when someone is arrested, such as sending someone to a substance abuse center."

People could literally be arrested by Sidewalk Lab's police and and sentenced by their judges.

Sidewalk Lab's police could use "unique data identifiers" to track anyone they want.

"Early on, the company notes that a Sidewalk neighborhood would collect real-time position data for all entities – including people. The company would also collect a historical record of where things have been and "about where they are going. Furthermore, unique data identifiers would be generated for every person, business or object registered in the district, helping devices communicate with each other."

The data Google is turning over to law enforcement is so precise that one deputy police chief said it “shows the whole pattern of life.”

The Globe and Mail also revealed that Sidewalk Labs' smart cities could use a tiered (social credit) level of services system that rewards certain people while punishing those who wish to remain anonymous.

"People choosing to share in-home fire safety sensor data could receive advice on health and safety related to air quality, or provide additional information to first responders in case of an emergency. Those choosing to remain anonymous would not be able to access all of the area’s services: Automated taxi services would not be available to anonymous users, and some merchants might be unable to accept cash, the book warns."

Forcing people to give up their privacy to receive health and safety advice, emergency services and forcing them to use credit cards is just one more example of smart city "comply or deny" mentality that wants to know everything about everyone.

Harvard University professor Shoshana Zuboff said, "Sidewalk Labs was like a for-profit China that would use digital infrastructure to modify and direct social and political behavior."

Smart cities should really be called "comply or deny cities" because corporations will force people to modify their social and political behavior or they will be denied public services, just like China does.