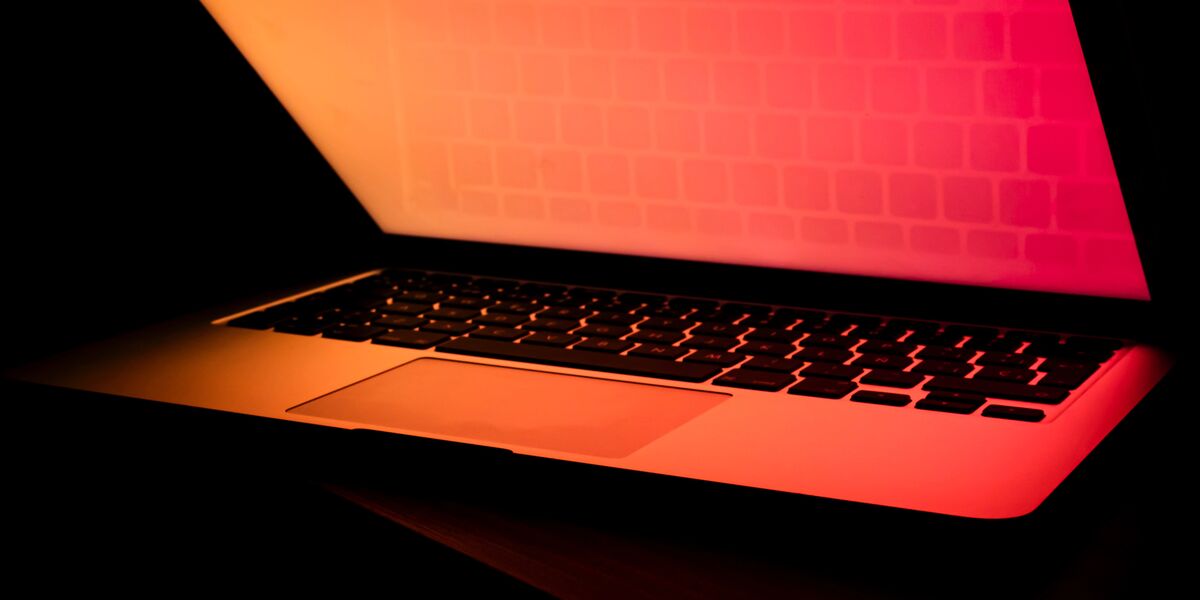 The internet is less free than it was a decade ago, and it’s getting worse as some governments expand efforts to use social media to manipulate elections and monitor citizens, according to Freedom House, a Washington-based pro-democracy group.

While governments have monitored speech on social media for a long time, advances in artificial intelligence “have opened up new possibilities for automated mass surveillance,” said Adrian Shahbaz, Freedom House’s research director for technology and democracy. “Advances in AI are driving a booming, unregulated market for social media surveillance.”

The report, which was released Tuesday, included 65 countries, or about 87% of internet users. Freedom House concluded that global internet freedom has declined for the ninth consecutive year.

China was ranked the worst abuser of internet freedom for the fourth consecutive year, reaching what the report called “unprecedented extremes.” The country tightened information controls ahead of the 30th anniversary of the Tiananmen Square crackdown and amid pro-democracy protests in Hong Kong, according to the report.

Even in many democratic countries, internet freedom has declined. Freedom House slightly lowered its score for the U.S., noting increasing social media monitoring by law enforcement and immigration agencies, including around news gathering and peaceful protests. Freedom House also cited the use of disinformation around political events as an issue in the U.S.

“The future of internet freedom rests on our ability to fix social media,” said Shahbaz. “Since these are mainly American platforms, the United States must be a leader in promoting transparency and accountability in the digital age. This is the only way to stop the internet from becoming a Trojan horse for tyranny and oppression.”