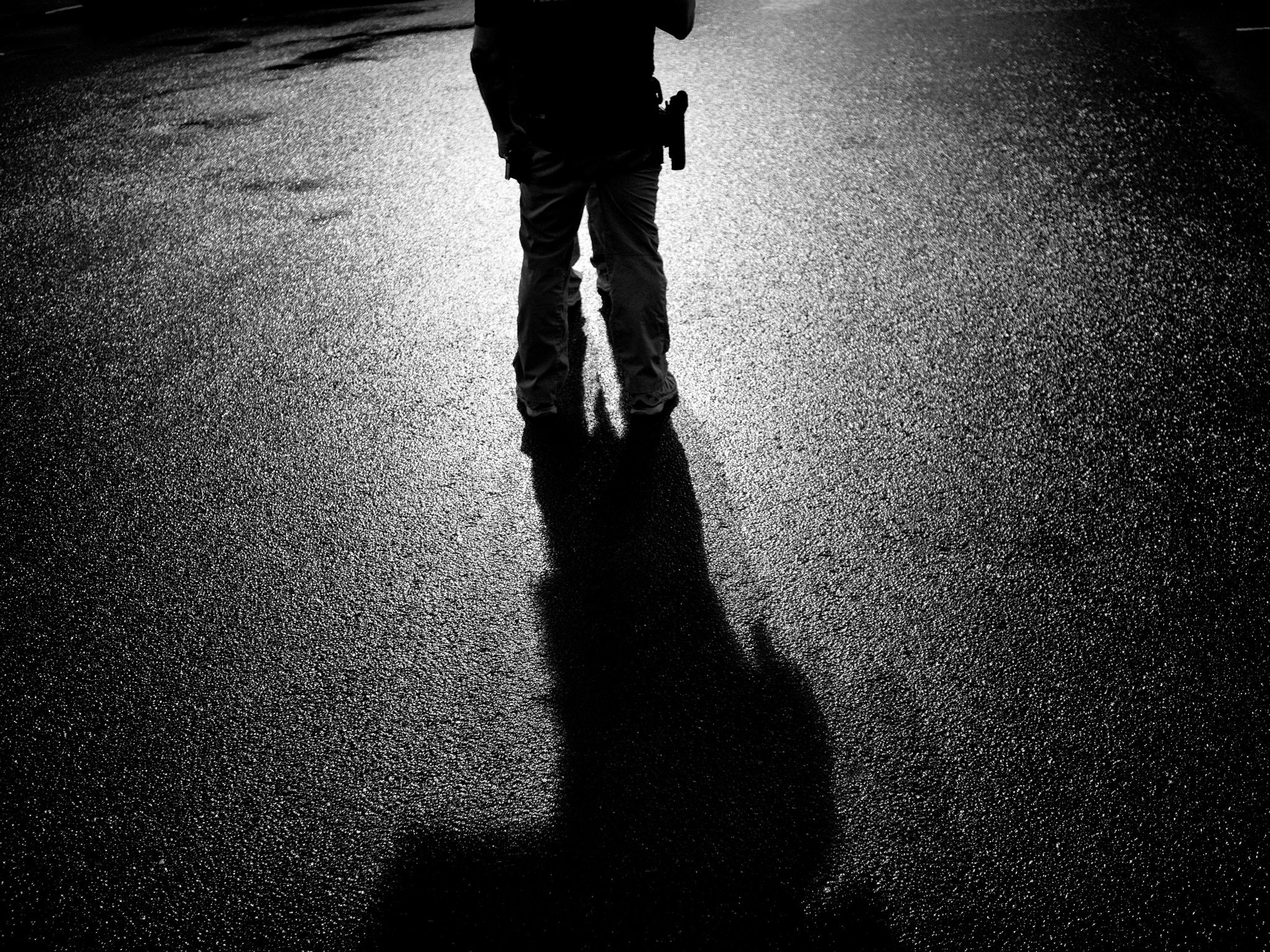 The New York Times has published a lengthy report on ICE's surveillance network it uses to hunt down undocumented immigrants all over the country. The report is based on the results of public records requests, which show ICE's ability to utilize social media networks, dozens of law enforcement databases, and a bunch of private sector options to find the people they're looking for.

This public records investigation mainly focuses on ICE's operations in the Pacific Northwest. The documentation used to compile it includes recordings of phone calls to local law enforcement agencies and interviews with detainees. Together, the hundreds of documents show ICE's breathtaking reach.

[P]ublic records make clear that ICE, like other federal agencies, sucks up terabytes of information from hundreds of disparate computer systems, from state and local governments, from private data brokers and from social networks. It piggybacks on software and sharing agreements originally meant for criminal and counterterrorism investigators, fusing little bits of stray information together into dossiers. The work is regulated by only a set of outdated privacy laws and the limits of the technology.

What the New York Times has obtained only shows part of ICE's operational reach. It includes surveillance of detainees' phone calls from ICE facilities, as well as information compiled from sources both public and private, like DMV databases and data analytics companies like Thomson Reuters.

These efforts began during the Obama administration, which still holds the record for most immigrants removed from the United States in a single year. Of course, this big bump in deportations was a bit of a dodge. For the first time, ICE and CBP began counting migrants whose attempts to cross the borders had failed as being "formally removed," which resulted in an impressive spike in formal removals.

ICE's priorities have shifted under President Trump. Rather than search for the "worst of the worst" -- as the administration claims to be doing -- border agencies are again engaged in numbers games. ICE will now go after anyone, reviving the practice of workplace raids to detain and remove immigrants who are gainfully employed -- something the "worst of the worst" rarely are. Obama shifted ICE away from breaking up families and detaining children, but that's back in play again under an administration that treats every immigration violation as a criminal act, even if some are just civil violations.

The rise in data brokers selling tech and data to the government has resulted in a golden era of third-party surveillance. This has been coupled with the federal government's ongoing efforts to de-silo surveillance efforts to encourage "information sharing." Sounds good in principle, but in execution it means ICE can look at almost anything it wants to, no matter what government agencies holds the data.

Under Obama, the agency signed several key data and analytics contracts that have since drawn controversy, including with Thomson Reuters, the Silicon Valley firm Palantir and the Beltway start-up Giant Oak, and it relied ever more on local-federal data-sharing initiatives that flourished after Sept. 11. Information that was once siloed or tedious to access — driver’s-license photos, phone records, jail bookings — was increasingly at deportation officers’ fingertips.

Even with this wealth of information at their fingertips, the supposedly undermanned agency still lets officers troll for deportees. What should be resulting in streamlined searches for the "worst of the worst" is instead officers just driving around, hoping to find someone they can take into custody. Deportation officers are running nearly 10,000 searches a month against Seattle's Department of Licensing DAPS (Driver and Plate System) database. The public records turned over to the New York Times shows modern day stakeouts still involve a lot of sitting around, but the officers involved don't really seem to have a target.

This sort of thing is no longer necessary. ICE now works (indirectly) with Vigilant, utilizing its massive license plate database to peruse five years of plate/location data, allowing officers to easily identify probable residences and places of employment, as well as other places their targets spend their time, like the places they worship or the schools they attend.

Of additional interest to ICE is the growing number of facial recognition options at its disposal. When ICE can't find what it needs in federal biometric databases, it just asks local law enforcement to take a look at their own records on ICE's behalf.

But the surveillance doesn't end there. ICE is still trying to get an automated social media vetting program off the ground. It's shelling out federal dollars to analytics companies and buffing up its underlying infrastructure to ensure officers have the connection speed and processing power to take advantage of the agency's multiple data firehoses.

And the surveillance continues even after immigrants are in custody. ICE personnel enter answers obtained during questioning into a database that churns out recommendations for bond amount and other supervision requirements. Phone calls from detention facility phones are recorded and logged and information obtained here feeds either the risk assessment database or fuels more ICE investigations.

But the greatest gift to ICE's surveillance is the work of the private sector. Since it's not subject to federal privacy regulations, ICE has access to a wealth of information about millions of immigrants… and US citizens.

A key benefit of [Thomson Reuter's] CLEAR, even after Trump’s 2017 executive order exempted most foreign visitors and immigrants from the Privacy Act, is that it isn’t restricted by protections on what data the government can collect or keep — because it isn’t government-owned. It has real-time access to address and name-change data from credit reports and to motor-vehicle registrations in 43 U.S. states plus the District of Columbia and Puerto Rico. Its utility records, which come from more than 80 electric, gas, water, telephone, cable and satellite television companies nationwide, are updated daily, making it hard for immigrant families — or anyone else — to move into a new home without detection.

Obviously, the government doesn't have the money or manpower to amass all of this itself. But contracts with private companies are somehow exempted from privacy regulations that prevent government agencies from collecting this data for themselves. Nothing restricts this data-gathering on the private side and all the government needs to do to work around its own restrictions is outsource the collection and pay only for access. ICE seems to be a bit spoiled and it shows in its work. It no longer feels the need to make the nation more secure by ejecting hardened criminals with lengthy rap sheets. Instead, it's using this embarassment of data riches to eject anyone it stumbles across while surfing its multi-laned informational highway.