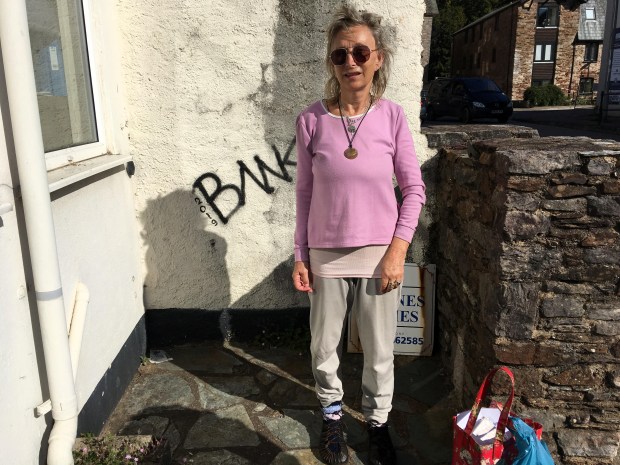 A WOMAN who claims she is allergic to WiFi sleeps in a £400 copper sleeping bag and is terrified that the rollout of 5G will kill her.

Rosi Gladwell, 70, a self-diagnosed radiation sufferer has spent thousands of pounds protecting herself against WiFi over the years. 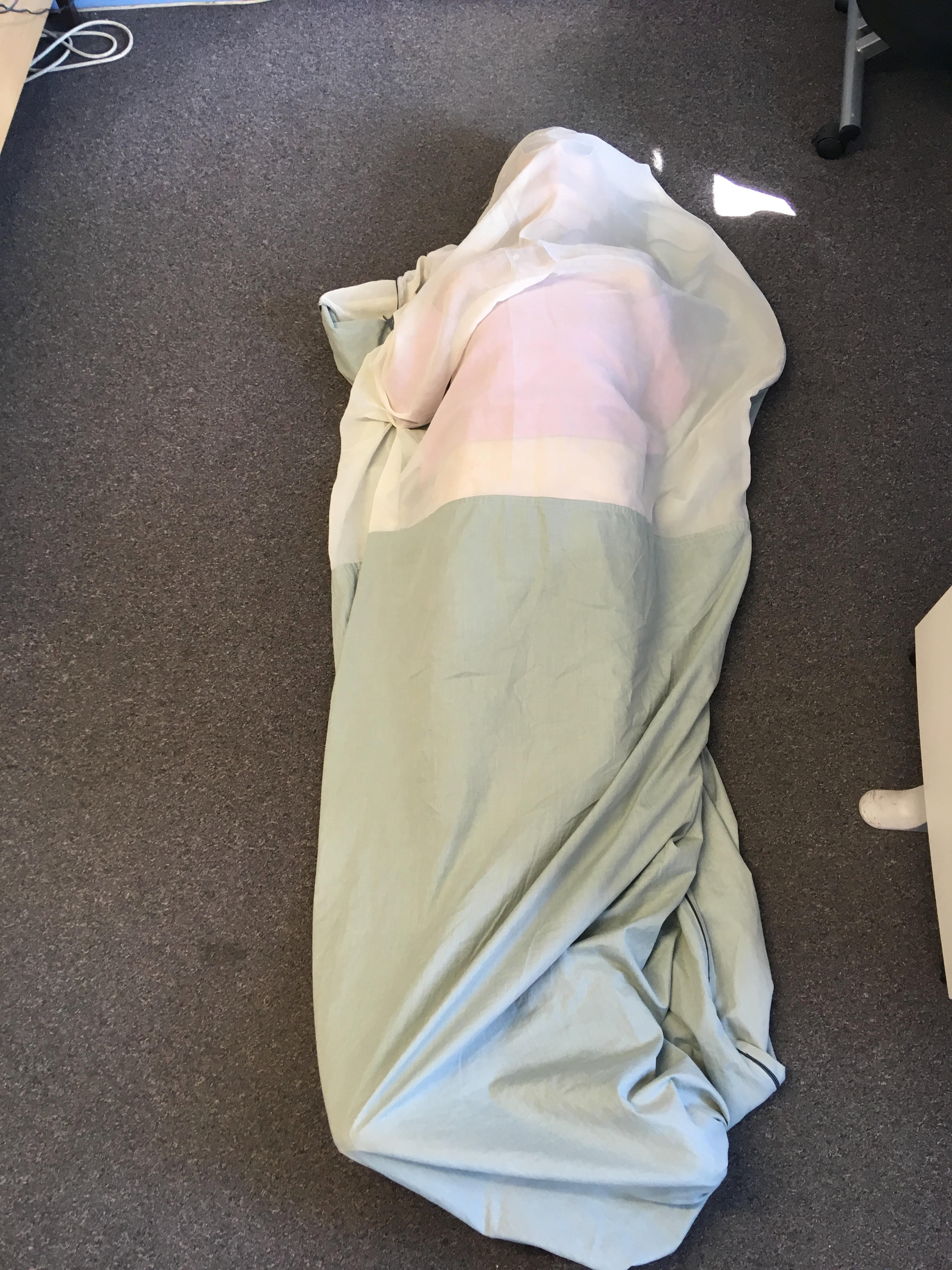 She believes the electromagnetic radiation from WiFi leaves her feeling weak, short of breath, and with pins and needles in her face.

She sleeps in her sleeping bag woven with silver and copper has a protective sheet she wraps around her body and a £200 hand-held radiation detector.

Rosi, from Totnes, Devon, has managed to cope by spending thousands of pounds to protect herself, but she said that she fears that 5G might literally kill her.

She said: "I'm actually quite frightened about the future.

"At the moment, I've managed to make myself safe by being fortunate enough to live in a house in the countryside where there are no measured electromagnetic frequencies.

"But if they introduce 5G then I don't know what the future will bring. It's a really scary issue."

Since diagnosing herself with a sensitivity to electromagnetic fields, Rosi has spent hundreds on special equipment and spends most of her time in the family holiday home in the Spanish mountains.

She wears the sleeping bag and protective sheet for the duration of the 30-hour ferry trips she makes with her husband to Spain.

Rosi self-diagnosed herself with EMF sensitivity six years ago after she felt better 10 minutes after turning off the WiFi and cordless landline phones in her home.

She said: "There's no way I would go into a big town anymore because the signals are getting stronger.

"If I go to a cafe I try to sit outside and if we go out to dinner I take my meter with me and then I can decide which seats have the least radiation and sit there, because it varies so much in a room.

"If I am exposed for too long I have to come home and have two days with everything turned off and not watch TV."

Rosi is a leading member of the Electromagnetic Field Awareness Totnes group, whose members meet up to watch films and documentaries about the effects of radiation.'

She said: "We have about 12 members who come to meetings, but there may be many more EMF-sensitive people in Totnes who feel so weak they can't come.

"Scientists say four per cent of people worldwide are suffering from EMF sensitivity and that's probably an underestimation.

"A lot of people now aren't feeling very well, everyone feels exhausted and stressed out, and some of it is, in my view, down to the extent of radiation."