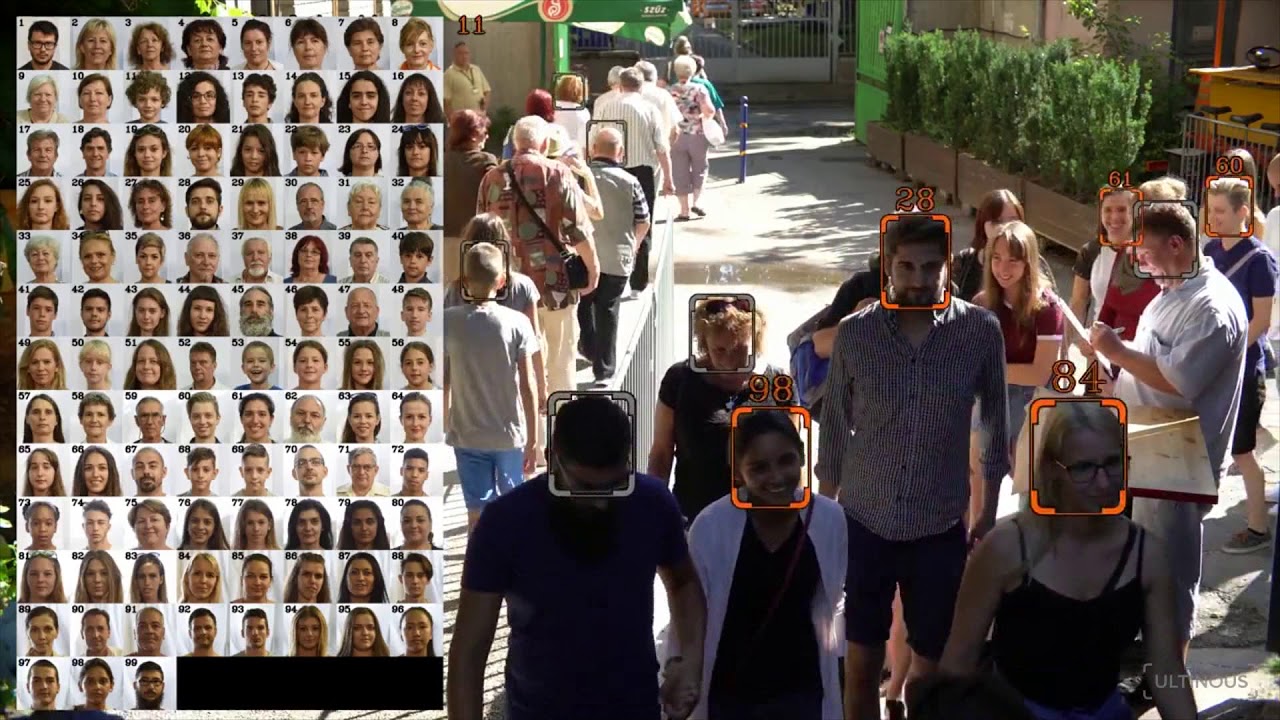 According to the Cook County Record, two recent class action lawsuits accuse Home Depot and Lowe's of secretly using facial recognition to identify customers as soon as they enter their stores.

On Sept. 4, 2019, a group of plaintiffs simultaneously filed virtually identical class action complaints in Cook County Circuit Court in Chicago against Lowe’s and in federal court in Atlanta against Home Depot, accusing the retailers of violating the Illinois state law by “surreptitiously” scanning customers’ faces as they moved about the chains’ stores.

According to the Lowe's lawsuit, home improvement stores are secretly using facial recognition to identify everyone.

“Lowe’s has augmented its in-store security cameras with software that tracks individuals’ movements throughout the store using a unique scan of face geometry. Put simply, Defendants surreptitiously attempt to collect the faceprint of every person who appears in front of one of their facial-recognition cameras.” (To find out more about Home Depot tracking customers, click here.)

The Home Depot and the Lowe's cases claim that they have failed to inform customers that their biometric data is being collected, and did not obtain written consent for doing so. Home Depot and Lowe's have also neglected to post a publicly available retention schedule detailing when the data will be destroyed.

According to the Lowe's class action, "defendants actively conceal their faceprinting practices from the public."

But that is not the end of this privacy nightmare. Things get worse, and I mean a lot worse.

Can you imagine two competing corporations sharing millions of facial recognition photos and descriptions of customers?

Well imagine no more, because it is happening right now.

The class actions claim that Home Depot and Lowe’s have shared facial recognition pictures of its customers with other stores.

"Framed as a loss-prevention measure, these systems allow stores to follow customers, to identify particular individuals when they enter the store and, in some cases, to track shoppers across multiple stores and identify “suspicious” shopping activity."

Welcome to China, sorry I meant America: where everyone is treated like a potential criminal.

The plaintiffs seek to expand the case to include an additional class of perhaps “hundreds of thousands, if not millions” of additional plaintiffs; potentially including everyone who entered a Home Depot or Lowe's store with the facial recognition surveillance program in place.

Think about what this means: both Home Depot and Lowe's have secretly collected millions of customers faces and are sharing them with other stores, regardless of whether or not they have committed a crime.

By everyone, I mean your kids, family, friends, co-workers, and even your pets are all affected by facial recognition.

Stopping facial recognition should be everyone's goal unless you like being treated as a potential criminal everywhere you go.