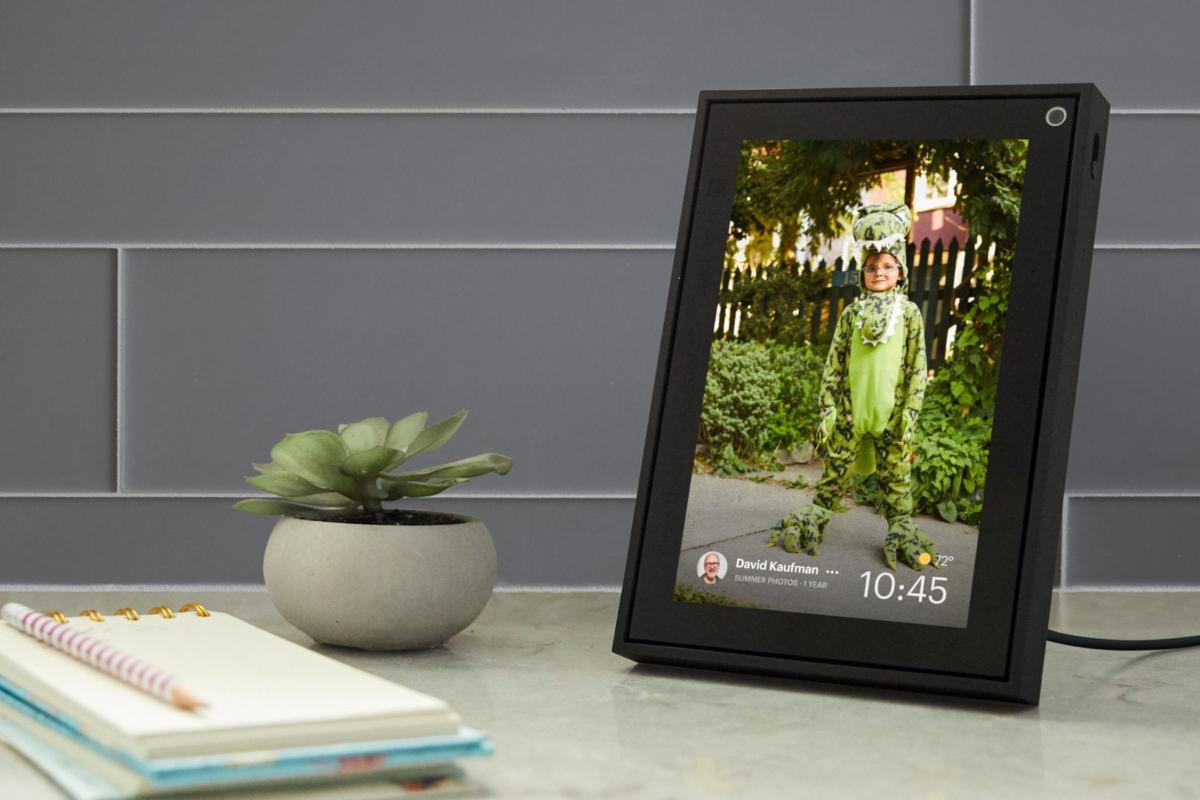 Facebook announces an array of new in-home Portal devices on the same day it's revealed that people listened in on audio captured by prior models.

Looks like Facebook decided to come clean about how it’s been handling—or mishandling—audio recordings from its Portal devices on the same day that it’s announcing an updated set of Portal gadgets. 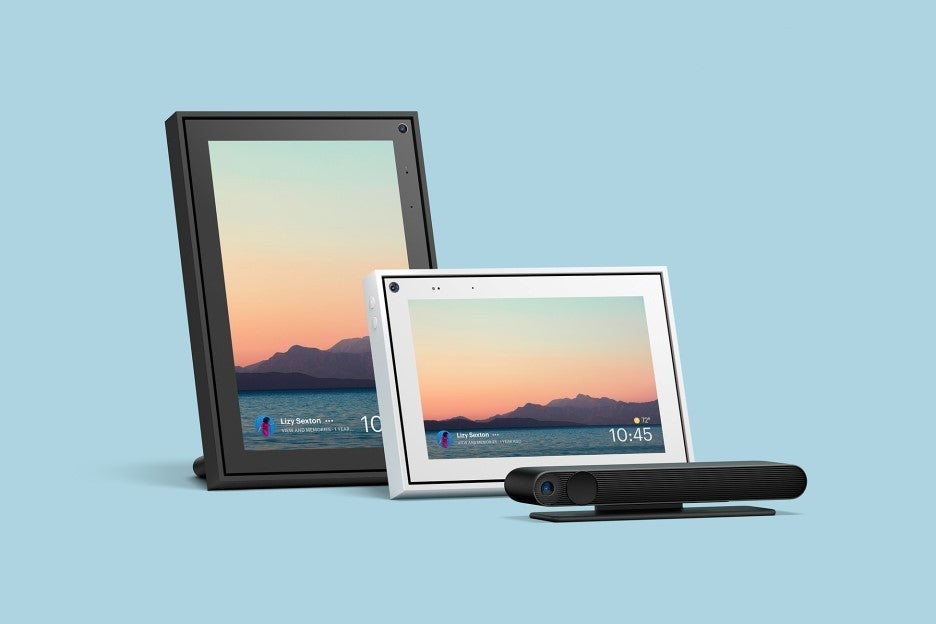 As it took the wraps off its new Portal, Portal Mini, and Portal TV devices on Wednesday morning, Facebook execs admitted to Bloomberg that not only had it been collecting “Hey Portal” audio recordings, it had also been sharing them with third-party contractors for review. Bloomberg originally broke the news of how Facebook shared audio clips from Portal users in August.

Facebook hardware exec Andrew Bosworth told Bloomberg that the company had “paused” the “human review” of Portal audio recordings last month, a move that mirrors those of Amazon, Apple, and Google following similar revelations that third parties had reviewed recordings from Alexa, Siri, and Google Assistant.

With the arrival of its three new Portal devices (the original Portals came out last October), Facebook says it’s turning human review of “Hey Portal” recordings back on, albeit with a clarified privacy policy, the option to opt-out of the program, and a physical switch and camera covers on the revamped Portal gadgets that will turn off their cameras and microphones and block camera lenses. A red light will indicate that cameras and mics are switched off. The option to opt-out of the program implies that users will be enrolled by default.

While human review of Portal voice recordings are back on, that’s not the case for the review of Facebook Messenger recordings, which is still on pause, Bloomberg notes. Making Messenger calls to friends and family on Portal devices is one of the primary features of the gadgets.

Oh, and this might be a good time to mention the three new Portal devices: the Portal Mini and the Portal, which are 8- and 10-inch smart displays designed primarily for video chat and viewing Facebook pictures, as well as Portal TV, a compact black bar that sits in front of on on top of your TV that lets you make video calls on your TV set.

Set for release on October 15, the Portal Mini ($129) and Portal ($179) both feature AI-controlled Smart Cameras that follow you as you move around the room (we’re trying not to get creeped out here), handy for staying in frame while you’re chatting with your Facebook friends. A new features is the ability to make WhatsApp calls, with Facebook assuring us that the calls will be end-to-end encrypted.

Beyond making video calls, the new Portal devices feature a “Superframe” mode that shows off your favorite photos and videos, as well as displaying birthday reminders.

Both the Portal and Portal Mini boast built-in Amazon Alexa, meaning you can ask Alexa to tell you about the weather, play tunes, read news headlines, or set an alarm. You can also watch movies and TV shows via apps for Amazon Prime Video, Showtime, CBS All Access, Starz, and more. 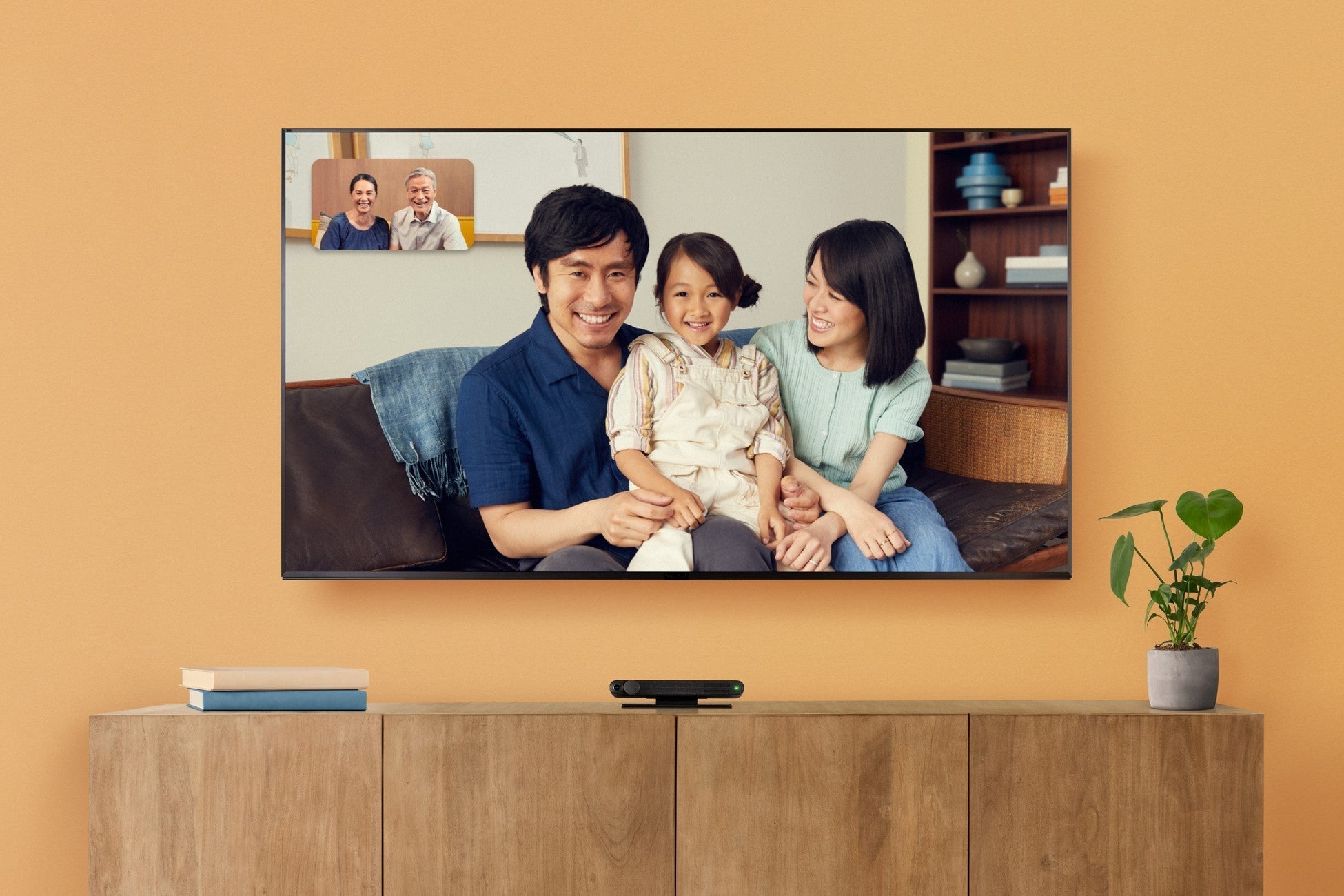 Once you put the Portal TV (which is slated to ship on November 5) in front of or on top of your TV, it lets you make full-screen video calls on your TV set, with the built-in Smart Camera (again) able to follow you around the room as you chat.

Getting back to the whole issue of so-called “human review” of audio interactions with smart assistants: the controversy blew up earlier this summer when news broke that Apple, Amazon, and Google had shared the recordings with third parties. All three of the tech giants have since rolled out privacy settings allowing users to opt-out of human review of their voice interactions with the assistants.

While reviewing voice interactions with Siri, Alexa, Google Assistant, and Facebook Portal is one of the best ways to make smart assistants smarter, the lack of disclosure (quite rightly) raised the hackles of privacy experts and just about anyone who was worried about their smart speakers listening to them.

The timing of Facebook’s admission that it was collecting Portal voice recordings might seem pretty bad given that it’s unveiling new Portal devices on the very same day. That said, there’s a strong possibility that Facebook timed the news to minimize blowback on the day of its Portal product launch.