Just like they did with loyalists to Venezuelan leader Nicolas Maduro, and in other countries as well (Iran comes to mind), Twitter and Facebook have identified networks of "bots" or fake accounts purportedly set up by the mainland government with the intent to "sow discord" during the Hong Kong protests that are entering their 11th week.

What we are disclosing:

This disclosure consists of 936 accounts originating from within the People’s Republic of China (PRC). Overall, these accounts were deliberately and specifically attempting to sow political discord in Hong Kong, including undermining the legitimacy and political positions of the protest movement on the ground. Based on our intensive investigations, we have reliable evidence to support that this is a coordinated state-backed operation. Specifically, we identified large clusters of accounts behaving in a coordinated manner to amplify messages related to the Hong Kong protests.

As a result, Twitter said it would be "updating our advertising policies with respect to state media. Going forward, we will not accept advertising from state-controlled news media entities."

Separately, Facebook said that a tip from Twitter led it to remove seven pages, three groups and five accounts involved in "coordinated inauthentic behavior" targeting the Hong Kong pro-democracy movement. Some 15,500 accounts followed one or more of the now-deactivated pages, while roughly 2,200 accounts joined at least one of the groups, the company said.

"We’re taking down these Pages, Groups and accounts based on their behavior, not the content they posted," Nathaniel Gleicher, Facebook’s head of cybersecurity policy, said in a post. "As with all of these takedowns, the people behind this activity coordinated with one another and used fake accounts to misrepresent themselves, and that was the basis for our action."

Of course, this hardly seems like a significant level of activity, and we imagine these companies would be hard-pressed to argue that these accounts contributed to some of the more chaotic episodes during the anti-extradition bill protests.

But these companies can't risk letting the world forget that 'state-sponsored actors' can easily exploit social media to send whole societies into upheaval. All it takes is a few memes like the ones pictured below (and culled from Twitter's blog, as examples of some of the content that was removed). 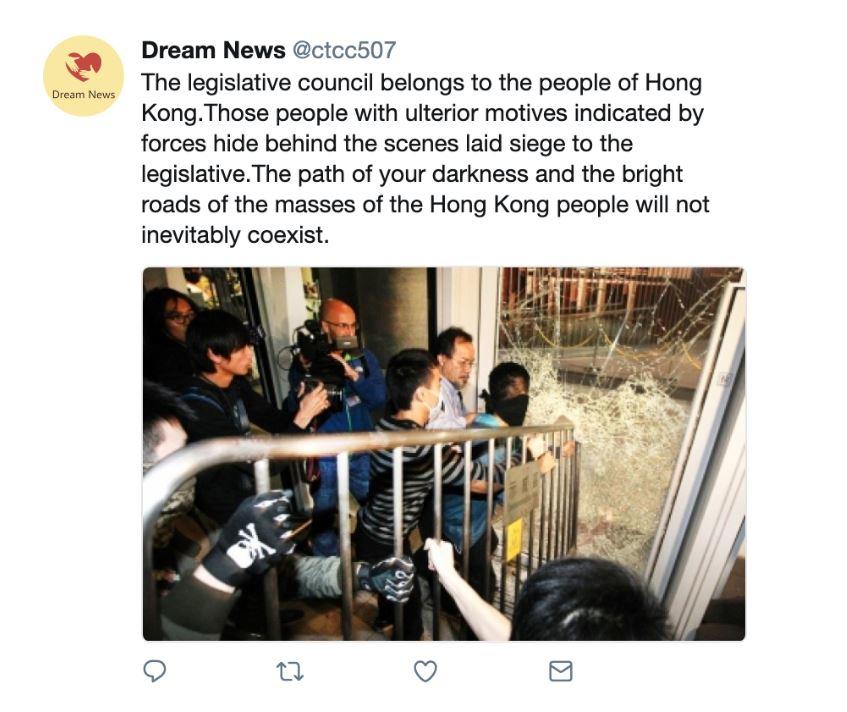 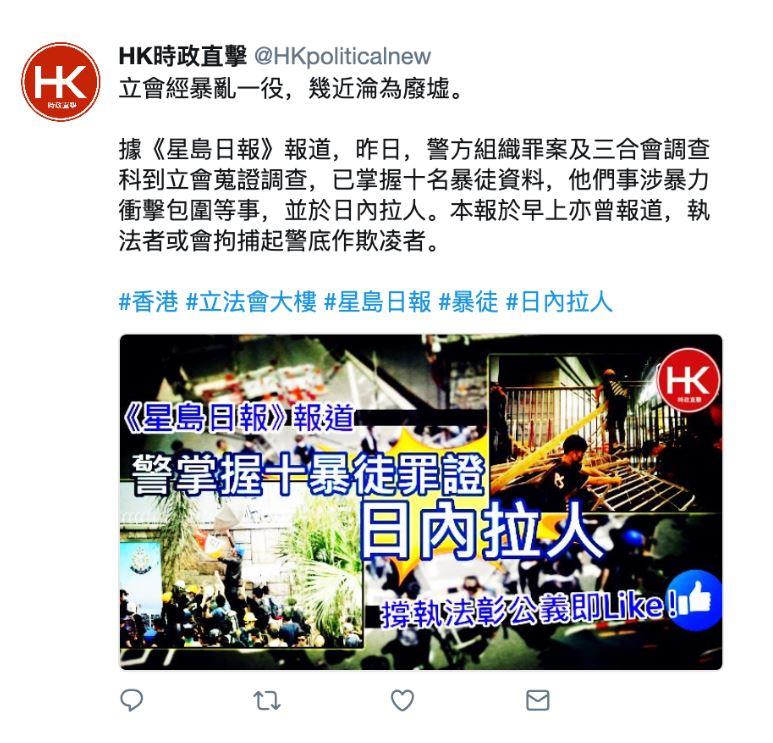 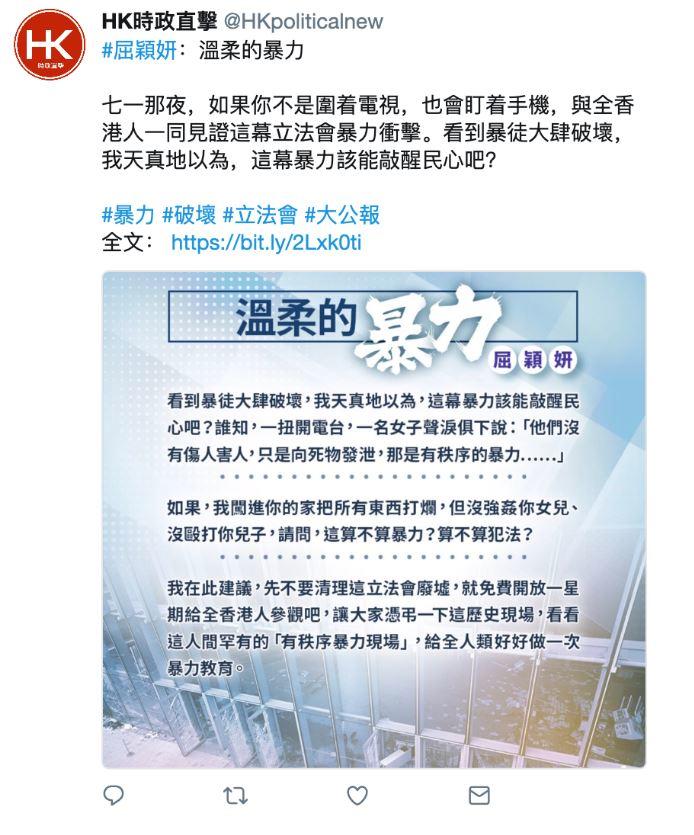