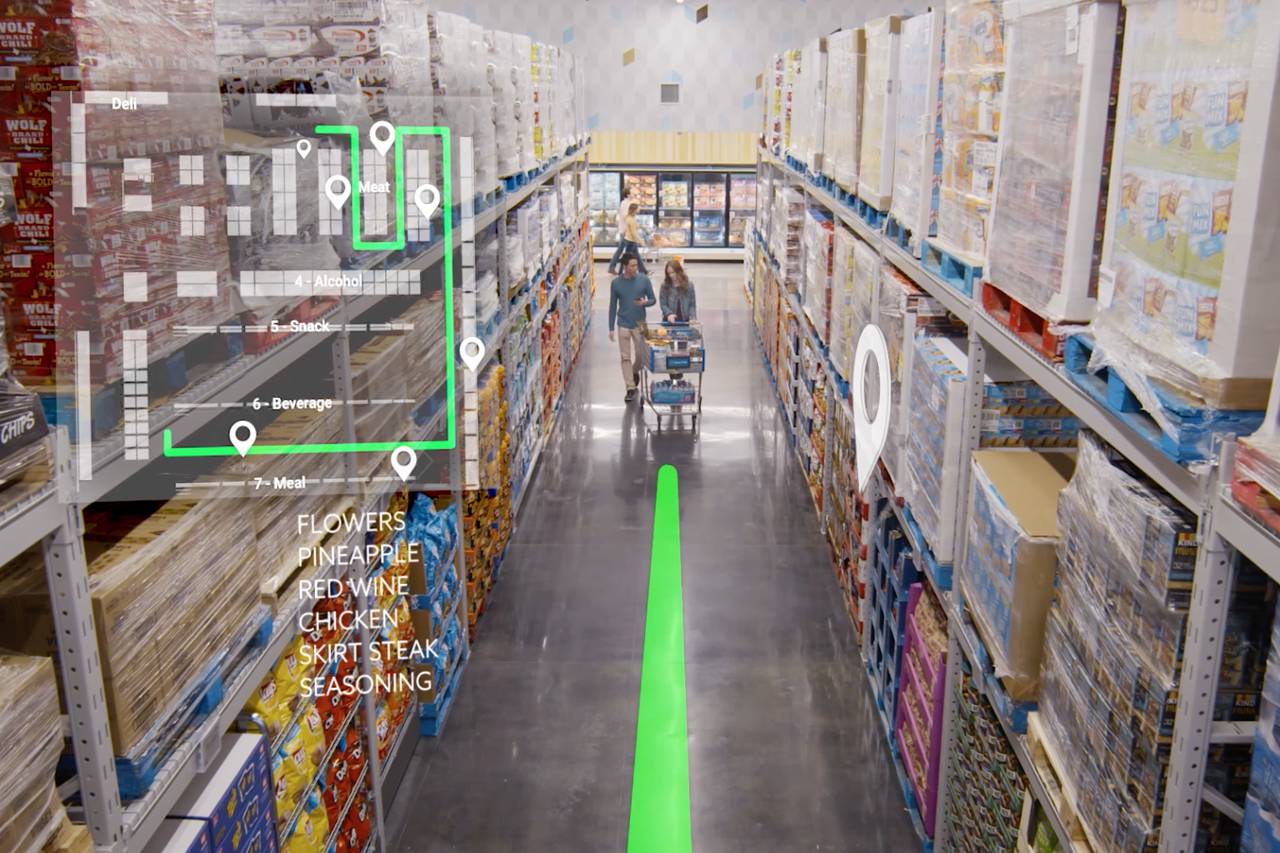 U.S. retailers large and small are pressing ahead with testing the use of artificial intelligence to track what products shoppers pick up and automatically bill their accounts when they walk out the door, eliminating the need for a checkout line.

The concept got a push from Amazon Go stores, which Amazon.com Inc. launched in early 2018 and has since expanded to 15 stores—two opening last week, in New York and San Francisco. Amazon Go relies on hundreds of cameras and sensors in each store to identify products that customers take off the shelves. Shoppers typically scan a code to enter the stores.

Recent entrants include Sam’s Club Inc., the warehouse retailer owned by Walmart Inc., and Giant Eagle Inc., a regional chain of grocery and convenience stores. Giant Eagle said last month that it would test a technology similar to Amazon Go’s at a convenience store in Pittsburgh, where it is based. Several companies that sell cashierless technology—including Standard Cognition Inc. and Vcognition Technologies Inc., which does business as Zippin—said they are working with U.S. customers but declined to give details.

Sam’s Club said in July that it would offer a version of cashierless payment at a 32,000-square foot store in Dallas, a quarter of the size of its average store, starting in August. AI technology will let shoppers scan each item they want to buy using their smartphones. Customers will still have the option to pay with cash at the register, as in certain Amazon Go stores.

At the Sam’s Club test store, shoppers won’t scan the barcode on the product—an older cashierless-checkout technology—but will use their smartphone cameras to capture an image of the product itself. The cloud-based system, which uses computer vision and machine learning, recognizes products by matching them to a database of stored images. This is different from Amazon Go, where cameras installed in the stores do the work of capturing images of the products.

A global survey of about 400 retailers conducted in June by research and advisory firm International Data Corp. found that 28% are testing or piloting cashierless systems, said Leslie Hand, vice president of IDC’s Retail Insights division. Ms. Hand said she knows of nearly 100 companies world-wide that are trying out the systems, adding she can’t discuss the details because of nondisclosure agreements.

“It’s awoken that fire for retailers to understand that really this is the future of retail and they need to invest in it,” Ms. Hand said.

Cashierless technology is also being tested by U.K.-based Tesco PLC and France-based Carrefour SA . Tesco has said its method costs one-tenth of systems used by its competitors, partly because it uses only cameras, not sensors.

Not every type of store does well with cashierless technology. Walmart tried out a cashierless system based on scanning barcodes for about six months in more than 100 stores but discontinued it in April 2018. The technology proved impractical for pricing produce and other items that had to be taken to a cashier to be weighed, causing delays, a spokesman said.

Theft is also a concern. Manual scanning operates on an honor system and some customers don’t scan every item, often requiring stores to validate purchases, said Richard Crone, chief executive of Crone Consulting LLC, an advisory firm focused on retail, convenience and restaurant businesses. In the Sam’s Club trial, for example, an employee checks customer purchases as shoppers exit, but the clerk samples just one product per customer to see if it’s listed on the electronic receipt.

Still, the potential benefits include speed and convenience. Even small companies are testing the waters.

Choice Market Holdings LLC, which operates a Denver convenience store focused on fresh food, plans to open another location next month and is developing three others. It plans to introduce a cashierless system, using in-store cameras and sensors, in two of the planned stores next year, said Mike Fogarty, Choice Market’s founder and CEO.

The company is considering technology providers including AVA retail Inc. for the project.

“This technology will allow us to extend our hours with little to no labor, which leads to more transactions,” Mr. Fogarty said.

AVA retail CEO Atul Hirpara said his company’s system virtually eliminates retail fraud such as price-tag switching, shoplifting and “sweethearting” by a checkout clerk who deliberately doesn’t charge a customer for a purchase.

Mr. Fogarty said Choice Market expects its costs would be at the lower end of AVA’s estimates because the stores won’t be retrofitted but rather built with the technology integrated into the design.

Amazon Go’s, AVA’s and other cashierless systems don’t use facial recognition to identify customers. Instead, the systems track customers’ movements in the store and link to their online accounts. Sensors installed on store shelves augment the computer-vision systems by providing data on the weight of items lifted from shelves to help the AI count the number of items purchased.