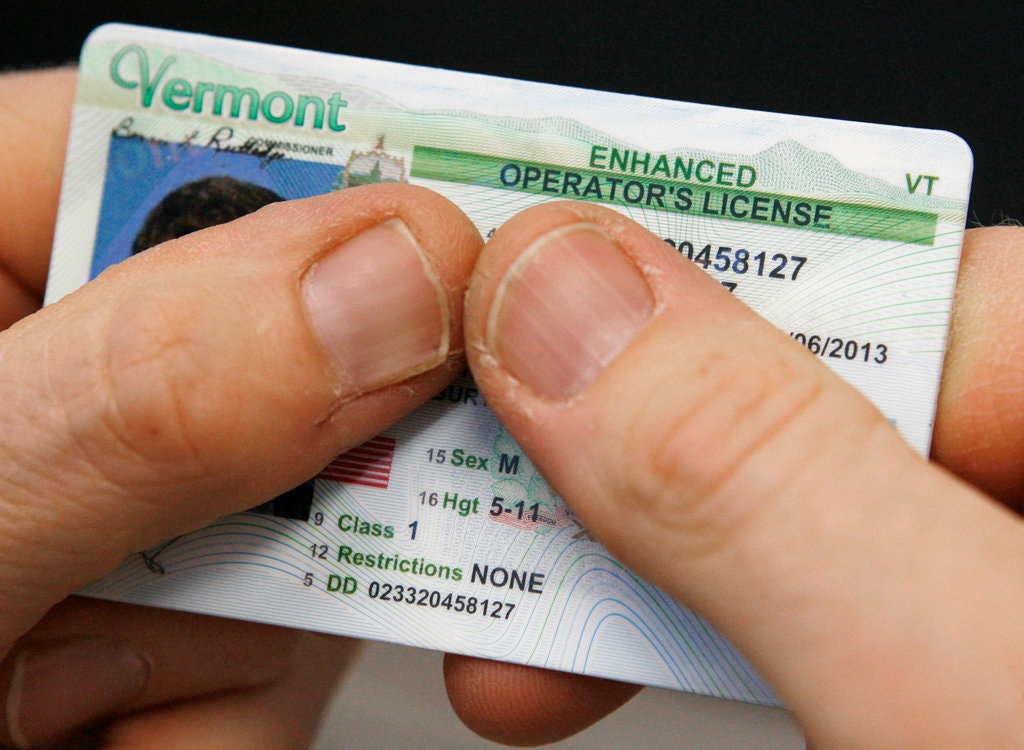 In at least three states that offer driver’s licenses to undocumented immigrants, ICE officials have requested to comb through state repositories of license photos, according to newly released documents. At least two of those states, Utah and Vermont, complied, searching their photos for matches, those records show.

In the third state, Washington, agents authorized administrative subpoenas of the Department of Licensing to conduct a facial recognition scan of all photos of license applicants, though it was unclear whether the state carried out the searches. In Vermont, agents only had to file a paper request that was later approved by Department of Motor Vehicles employees.

The documents, obtained through public records requests by Georgetown Law’s Center on Privacy and Technology and first reported on by The Washington Post, mark the first known instance of ICE using facial recognition technology to scan state driver’s license databases, including photos of legal residents and citizens.

A spotlight on the people reshaping our politics. A conversation with voters across the country. And a guiding hand through the endless news cycle, telling you what you really need to know.

Privacy experts like Harrison Rudolph, an associate at the center, which released the documents to The New York Times, said the records painted a new picture of a practice that should be shut down.

He continued: “These states have never told undocumented people that when they apply for a driver’s license they are also turning over their face to ICE. That is a huge bait and switch.”

The use of facial recognition technology by law enforcement is far from new or rare. Over two dozen states allow law enforcement officials to request such searches against their databases of driver’s licenses, a practice that has drawn criticism from lawmakers and advocates who say that running facial recognition searches against millions of photos of unwitting, law-abiding citizens is a major privacy violation.

The F.B.I., for example, has tapped state law enforcement’s troves of photos — primarily those for driver’s licenses and visa applications — for nearly a decade, according to a Government Accountability Office report. The bureau has run over 390,000 searches through databases that collectively hold over 640 million photos, F.B.I. officials said.

The Georgetown researchers’ documents covered 2014 to 2017, and it was not immediately clear if those states still comply with the ICE requests. Representatives for the states’ motor vehicles departments could not immediately be reached for comment Sunday night.

Matt Bourke, an ICE spokesman, said the agency would not comment on “investigative techniques, tactics or tools” because of “law-enforcement sensitivities.”

But he added: “During the course of an investigation, ICE has the ability to collaborate with external local, federal and international agencies to obtain information that may assist in case completion and subsequent prosecution. This is an established procedure that is consistent with other law enforcement agencies.”

The researchers sent public records requests to each state, searching for documents related to law enforcement’s relationship with state motor vehicles departments. They received varying degrees of responsiveness but discovered the ICE requests in Utah, Washington and Vermont, which have come under fire before for sharing driver’s license information with the agency.

The Seattle Times reported last year that Washington State’s Department of Licensing turned over undocumented immigrants’ driver’s license applications to ICE officials, a practice its governor, Jay Inslee, pledged to stop. And a lawsuit in Vermont filed by an activist group cited documents obtained under public records law that showed that the state Department of Motor Vehicles forwarded names, photos, car registrations and other information on migrant workers to ICE, Vermont Public Radio reported this year.

The relationship between Washington’s Department of Licensing and ICE officials may prove to be particularly interesting to privacy experts because of a law the State Legislature passed in 2012 stipulating that the department could use a facial recognition matching system for driver’s licenses only when authorized by a court order, something ICE did not provide.

Facial recognition technology has faced criticism from experts who point to studies that show that recognition algorithms are more likely to misidentify people of color — and in particular, women of color. At least 25 prominent artificial-intelligence researchers, including experts at Google, Facebook and Microsoft, signed a letter in April calling on Amazon to stop selling its facial recognition technology to law enforcement agencies because it is biased against women and racial minorities.

The use of the technology has also come under fire from a bipartisan group of lawmakers. The House Homeland Security Committee, led by Representative Bennie G. Thompson, Democrat of Mississippi, will hold a hearing on Wednesday grilling Department of Homeland Security officials about their use of facial recognition. The chairman of the House Committee on Oversight and Reform, Representative Elijah E. Cummings of Maryland, has pledged to investigate the use of the rapidly expanding technology in the public and private sectors.

“This technology is evolving extremely rapidly, without any, really, safeguards, whether we are talking about commercial use or government use,” Mr. Cummings said at a hearing on the issue last month. “There are real concerns about the risks that this technology poses to our civil rights and liberties, and our right to privacy.”