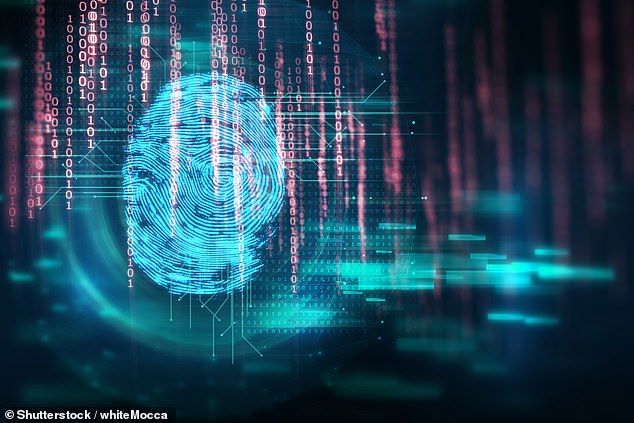 Amazon will be looking after biometric data on more than 250 million people as the US Department of Homeland security seeks to upgrade its identification systems.

It is part of a plan to replace the department's existing biometric/biographic database setup with a more secure system which may add new identification tools.

Amazon's database will contain biographic information alongside fingerprint, iris and face scans and may eventually incorporate images of identifying scars and tattoos.

The news will raise alarm bells for some due to fears over how tech companies are gathering personal information and just what they are - and should - be doing with it.

The US Department of Homeland Security revealed its plans in a request for information sent to vendors on July 16, in which the agency sought proposals for to integrate multiple identification facilities into their new database system.

Under development since 2018, the new biometric identification system has been dubbed the Homeland Advanced Recognition Technology System, or HART.

'HART will reside in the Amazon Web Services (AWS) FedRAMP certified GovCloud,' a spokesperson for DHS wrote in the document.

'Biometric matching capabilities for fingerprint, iris, and facial matching will be integrated with HART in the Amazon Web Services GovCloud.'

Alongside replicating these features from the DHS's legacy platform — the Automated Biometric Identification System (IDENT) — HART may eventually add additional tools for identifying people using DNA or other distinguishing features.

These could include, for example, palm prints, scars, tattoos and other distinctive physical markings.

The existing IDENT system, housed on government-run servers, acts as a centralised repository for all the biographic and biometric data that is collected by the various agencies of the Department for Homeland Security.

These include information gathered by Customs and Border Protection, the Secret Service and the Transportation Security Administration.

At present, IDENT contains date on more than 250 million individuals, a spokesperson for the Department of Homeland Security told Nextgov.

Amazon Web Services already hosts various forms of sensitive US government data, with clients including the Central Intelligence Agency, the Department of Defense and NASA.

The firm's GovCloud US-East and US-West region data centres have been custom built by Amazon to house the US government's most sensitive information.

Compared with the government's legacy computer systems, Amazon's setup is reportedly perceived as being more secure. 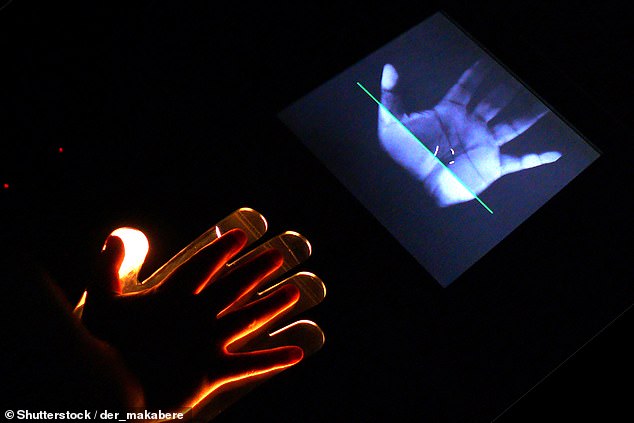 Development of the HART system so far has been undertaken by global security firm Northrop Grumman, who landed the £75 million ($95 million) contract in 2018.

With this contract set to expire in 2021, however, homeland security officials are looking for vendor input before they decide how the platform will be further developed moving forward as to best handle multiple identification tools.

Interested vendors have until a July 17, 2019 deadline to respond with proposals for realising and enhancing the new biometric database platform.

DHS also reported an interest in exploring the development of various general analytics, reporting and search tools, alongside creating desktop computer and mobile web portals through which government employees can access the system.

The DHS information request document reported that the department engages in mutual sharing of biometric data with various agencies, including the Department of Defense, the Federal Bureau of Investigation (FBI) and the Department of State.

The FBI's own facial recognition database reportedly has access to 640 million photos, while the State Department’s Consular Consolidated Database was reported in 2016 to contain records on almost 500 million passports, visas and expats.

Alongside this, the DHS also reports having 'information sharing agreements with several foreign governments as well as State, local, tribal, and territorial law enforcement agencies.'

The US government's collection of biometric data — in particular from facial recognition systems — has been attracting much criticism of late.

In May 2019, both the Democrat and Republican members of the House Oversight Committee expressed broad support for curbing the use of facial recognition technology at the FBI and other similar law enforcement agencies.

One such other agency is the Customs and Border Patrol, which also received criticisms from US lawmakers on June 16 for their growing application of facial recognition systems.

The US Department of Homeland Security is testing facial recognition cameras at the Anzalduas Border Crossing, located at the southern tip of Texas.

It's being developed at Oak Ridge National Laboratory (ORNL) in Tennessee in partnership with Homeland Security.

The cameras will take photos of people arriving and departing the US and then officials will match the photos with visas and passports.

Few details about the cameras have been released, but they reportedly draw on light sensors to reduce the glass barrier.

This is possible because the cameras work in multiple focal lengths, which could allows it to discern between people and reflections in a car's windshield.

Scientists at ORNL developed a 'plenoptic camera' that can capture photos of someone in motion, thanks to sophisticated lenses that show several elements in focus at once, unlike traditional cameras that typically show one object in focus.

The camera is also fitted with a ray-tracing algorithm that can capture the iris of subjects, an extremely accurate biometric identifier, even under challenging conditions.

Officials hope that the facial recognition system can take photos of people inside cars, even if they're wearing hats or a driver wasn't looking at the camera.