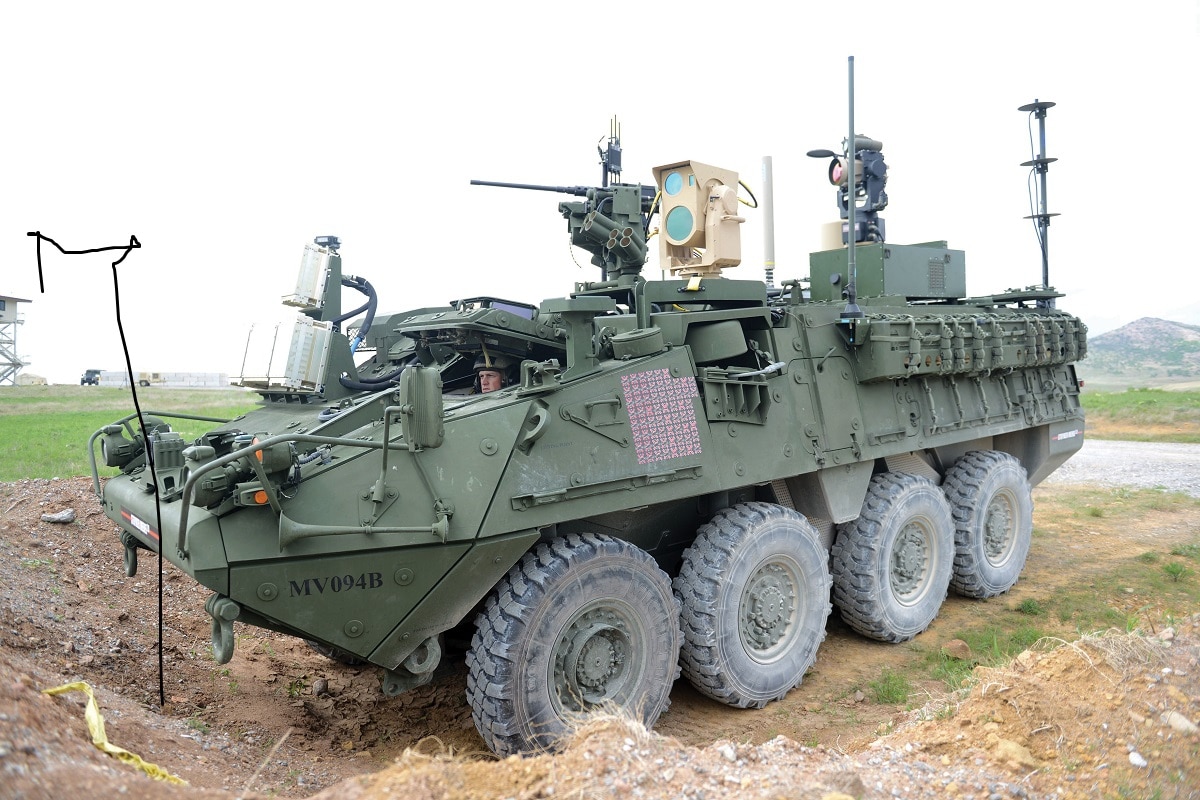 WASHINGTON — The U.S. Army will field a hypersonic weapon and a directed-energy weapon in less than four years, with the Rapid Capabilities and Critical Technologies Office leading the charge, according to the RCCTO director.

The office will deliver a battery of combat-capable long-range hypersonic weapons to soldiers by 2023, and it will field a battery of Stryker combat vehicles with 50-kilowatt lasers by late FY22, Lt. Gen. L. Neil Thurgood told reporters during a media roundtable at the Pentagon on June 4.

Thurgood is the director of hypersonics, directed energy, space and rapid acquisition at the Office of the Assistant Secretary of the Army for Acquisition, Logistics and Technology, where he oversees the development of all things hypersonic, directed energy and space for the service. He’s based at Redstone Arsenal, Alabama, but directs the RCCTO, which is based at the Pentagon.

The RCCTO — formerly known as the Rapid Capabilities Office — underwent a transformation in March 2019. It changed from having a focus on high-priority capability gaps identified by combatant commanders in 2016 — which put it on a path focused on electronic warfare, cyberspace, and position, navigation and timing capability development — to an organization focused on delivering capabilities for a modernized force under the purview of Army Futures Command, which officially opened for business last year.

RCCTO’s job is to serve as a bridge between the science and technology community and the program executive offices, helping bring technology out of development and into soldiers’ hands, first on a small scale and then a larger scale when passed off to program offices.

And the AFC has tasked the RCCTO to be, quite literally, laser-focused on hypersonics and directed energy, Thurgood said.

Efforts to develop space capabilities may form down the road, he added, but for now, the RCCTO’s first priority is hypersonics followed by directed energy.

The RCCTO is governed by a board that consists of top Army leaders, and that board recently signed off on plans to rapidly get hypersonics and directed energy into soldiers hands in small numbers.

The Army has a piece in the larger Pentagon program called Conventional Prompt Strike, which focuses on strategic hypersonic capabilities. For instance, the Army is teamed with the Navy to develop a booster for the hypersonic missile and is leading a team with the Navy and Air Force to internally build a common glide body and make it producible on a larger scale.

“Right now that is a really challenging opportunity because in the invention phase, which is past, it’s fully owned by the government,” Thurgood said. “The Army is tasked to transition out of the government all of our original prototypes to a commercial vendor to make that. … We have the responsibility to build the industrial base in the U.S. for that capability.”

The Army is finishing design work for the prototypes and plans to conduct flight tests focused on range, environmental factors and contested environments.

When fielding a battery-sized hypersonic weapon to soldiers by 2023, the Army plans to use a command-and-control capability, which has already been in service for a long time — the Advanced Field Artillery Tactical Data System — and MH70 trailers to make the weapon system road-mobile.

However, the Army will need to build a transporter erector launcher to accommodate two hypersonic missiles at once.

The service will outfit the Multidomain Operations Task Force’s strategic fires battalion with the battery in order to field early combat capability to the force, but to also learn how to use the equipment; to develop possible tactics, techniques and procedures that might be used in combat; and to learn how to train to use the weapons, Thurgood said.

The Army held an industry day in March and is working to select a vendor to build the systems. The plan is to make a selection in August, he said.

There is a larger effort to decide which service will take ownership of the many specific directed-energy development efforts underway across the Pentagon, and an overarching departmentwide strategy is due out in the near term. That strategy is bound to present accelerated routes toward directed-energy and high-powered microwave weapons capabilities.

Yet, fielding a 50-kilowatt laser on a Stryker is so specific and critical to the Army that the service is moving quickly on it as more all-encompassing plans for directed energy take shape, according to Thurgood.

The Army will build four of the vehicles by late FY22, he added.

Building a Stryker with a 50-kilowatt laser is a major leap from the 5-kilowatt laser the Army tested on the vehicle just a year ago in Germany at the Joint Warfighting Assessment.

Thurgood said the Army chose to move out on operational prototypes of a 50-kilowatt laser on a Stryker because the capability needs to keep up with brigade combat teams and because it challenges the service to solve the size, weight and power issues of putting a high-powered laser on a small platform like the Stryker.

The path doesn’t run far afield from what the Army laid out in its fiscal 2019 through fiscal 2023 five-year budget plan. In it, the Army said it would assess the possibility of putting a 50-kilowatt laser onto its short-range air defense solution in less than five years, or by FY22. That solution is Stryker-based.