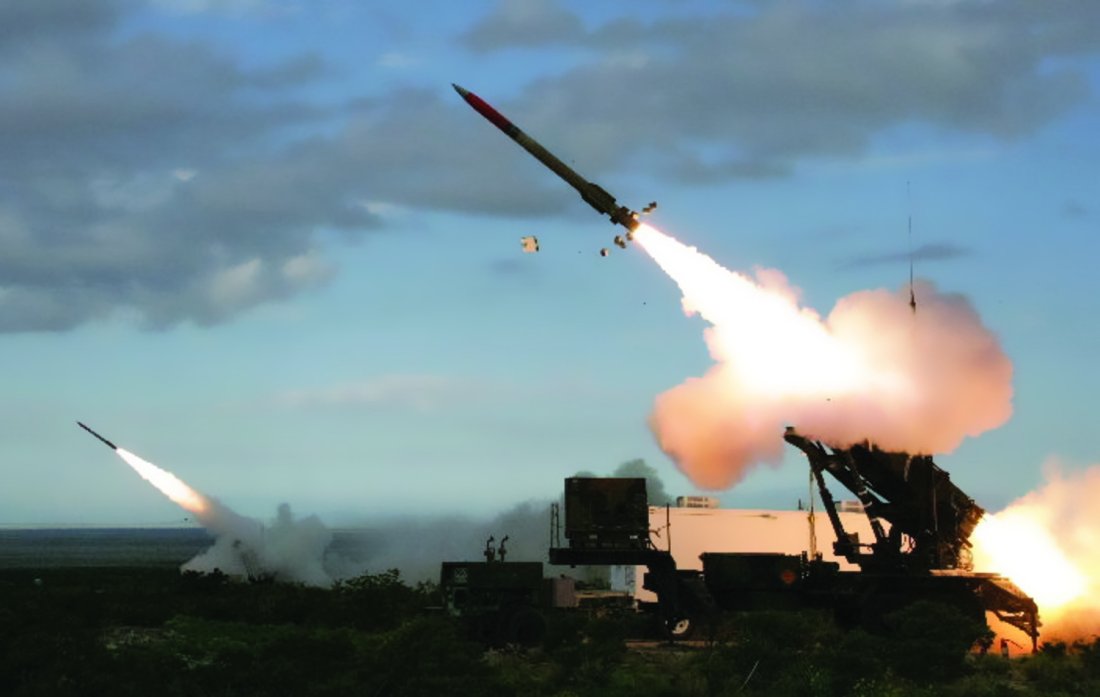 Now the U.S. Army wants a mobile balloon that can move autonomously as a floating drone.

Balloons have been a military tool since the American Civil War. Though displaced by 1918 by their newfangled, heavier-than-air cousin, the airplane, they have since made a comeback in the twenty-first century as surveillance platforms.

And now the U.S. Army wants a mobile balloon that can move autonomously as a floating drone.

Current aerostats—tethered balloons—suffer from the same drawbacks that plagued their use by the Union Army or the Kaiser’s soldiers. “While aerostat systems are an essential tool for support to ongoing combat operations their utility is limited during high-intensity conflicts due to their static nature, inability to rapidly redeploy within theater and inability to provide persistent Intelligence, Surveillance and Reconnaissance (ISR) in support of Wide Area Operations,” notes the U.S. Army’s research solicitation.

However, aerostats are cheaper than aircraft. More important, unlike aircraft, they can remain aloft for long periods of time and in the same position, making them ideal for permanent surveillance of a specific zone. The U.S. Army has used them extensively in Afghanistan, Israel uses them to keep an eye on Hamas in Gaza, while Russia has built their own as well as building some for China.

And with the U.S. Army developing a new generation—and a new doctrine—that emphasizes long-range fires by artillery and missiles extending hundreds of miles, a mobile, floating observation platform now seems particularly useful. “Our fires community can provide strategic fires hundreds of miles further than our current sensors can currently provide persistent coverage,” the Army says. “UAV and space-based assets are vulnerable to enemy targeting and are too expensive to provide persistent, low-cost, wide area coverage. Once targeted, UAV and space-based sensors are difficult and expensive to reconstitute in any reasonable period of time.”

So, it’s time to send in the balloons. But not just any balloons. What the Army envisions is closer to a floating drone that moves itself. The project calls for “aerostats to operate autonomously or as remote-controlled unmanned airships that can be statically deployed via tethers as they are now, but with the ability to drop its tether and self-deploy within its theater while conducting limited wide-area [ISR] operations. Endurance for static operations would be 30 days of continuous operations and 7 days during airship mode operations. with an operational range of 2000 miles.”

The first phase of the project will be to study current commercial airships for suitability as prototypes. The second phase will test the platform with sensors onboard.

Interestingly, the Army also says that “aerostats are in high demand from our coalition partners,” rather than by American troops. Either way, the Army makes no bones that these floating machines are expendable. “While these systems would be vulnerable to enemy targeting and destruction, the systems would be considered attributable, and due to their low cost, easily replaceable,” said the Army. “It is anticipated that enemy action would be counterproductive due to the necessary enemy disclosure that would result.”

Translation: the enemy won’t think it worthwhile to reveal their position by blasting the balloon out of the sky, because another will take its place.