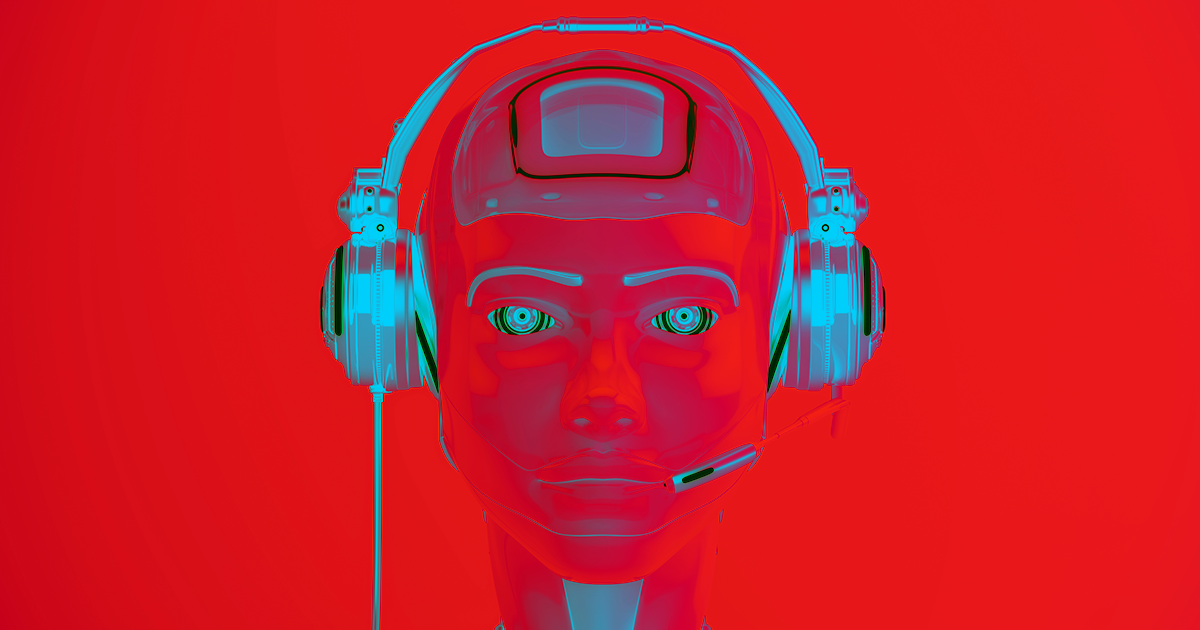 Hello, This Is Robot

Almost exactly a year ago, everyone was flipping out over Google’s newly announced Duplex feature, which basically pretends to be a human assistant in order to make reservations at restaurants or schedule trips to the hairdresser.

But the AI-powered assistant has struggled to win over the hearts of service workers. The Verge reports that restaurants are hanging up on Google’s auto-calling voice assistant — sometimes because they’re creeped out by how lifelike it sounds.

“I was spooked at how natural and human the machine sounds,” server Shawn Watford of Birmingham, Alabama told The Verge. “It was so weird [that] when it called, I immediately hung up.”

Other restaurant employees ignore the calls because they think they’re spam — understandable, considering that robocallers have quickly become a particularly nagging reality of life.

Setting up online booking services like OpenTable can be expensive for smaller businesses, as The Verge points out, forcing them to rely on call-based reservations, foot traffic, and walk-ins.

But there’s one thing Google’s AI call feature has going for it: Google’s robot slaves aren’t pushy and speak very clearly — not something you can expect from every human caller trying to make a reservation.