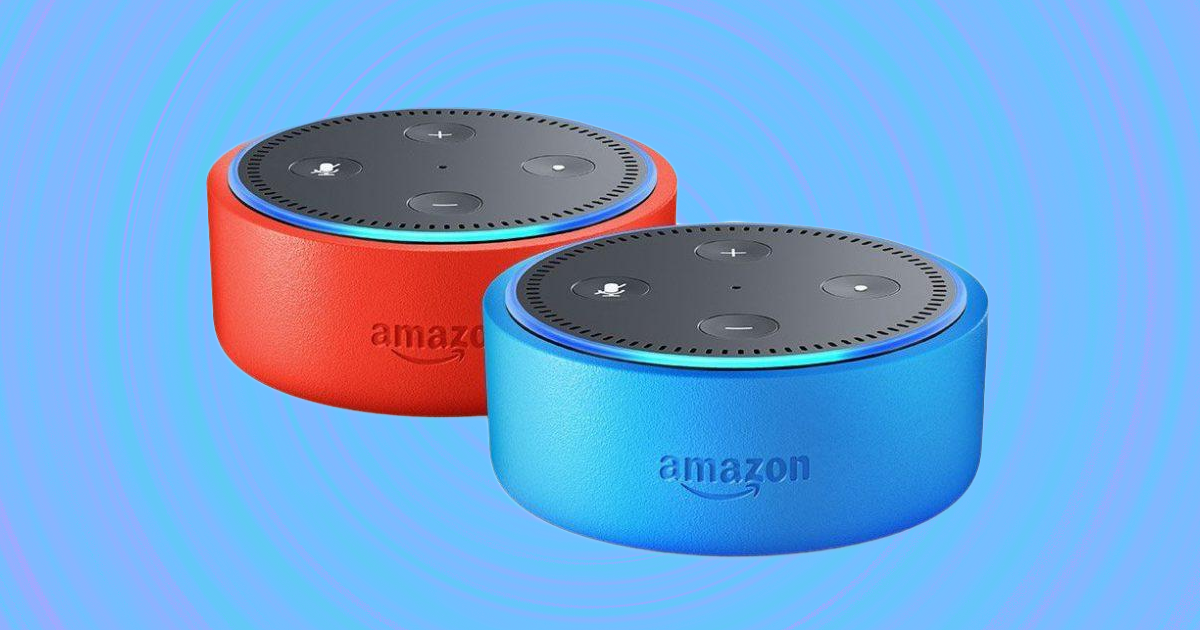 Creepin’ On Your Kids

On Thursday, 19 consumer advocacy and privacy groups announced plans to file a complaint against Amazon with the Federal Trade Commission (FTC).

The complaint alleges that the version of Amazon’s Echo smart speaker designed specifically for use by kids is illegally collecting data on minors. It’s the latest in a long list of allegations over Amazon’s devices violating users’ privacy.

The 96-page complaint is chock full of examples demonstrating how the Amazon Echo Dot Kids violates the Children’s Online Privacy Protection Act (COPPA), the law limiting data companies can collect on children without their parents’ permission.

The complaint notes that Amazon stores voice recordings from the device in the cloud indefinitely (just as it does for adults’ Alexa devices), forcing parents to deal with a burdensome review process to delete the data. It also asserts that Amazon does an insufficient job of making clear which third-parties can access collected data.

Amazon spokeswoman Kinley Pearsall said the Echo Dot Kids Edition is “compliant with the Children’s Online Privacy Protection Act” in a statement to The Washington Post, but failed to address any specific allegations from the complaint.

Of course, this is far from the first example of Amazon playing fast and loose with user data, but the first to focus specifically on kids. Maybe this complaint will move the needle because it involves kids; or maybe Amazon will dig their heels in, deeper. After all, children are the future (Amazon customers).