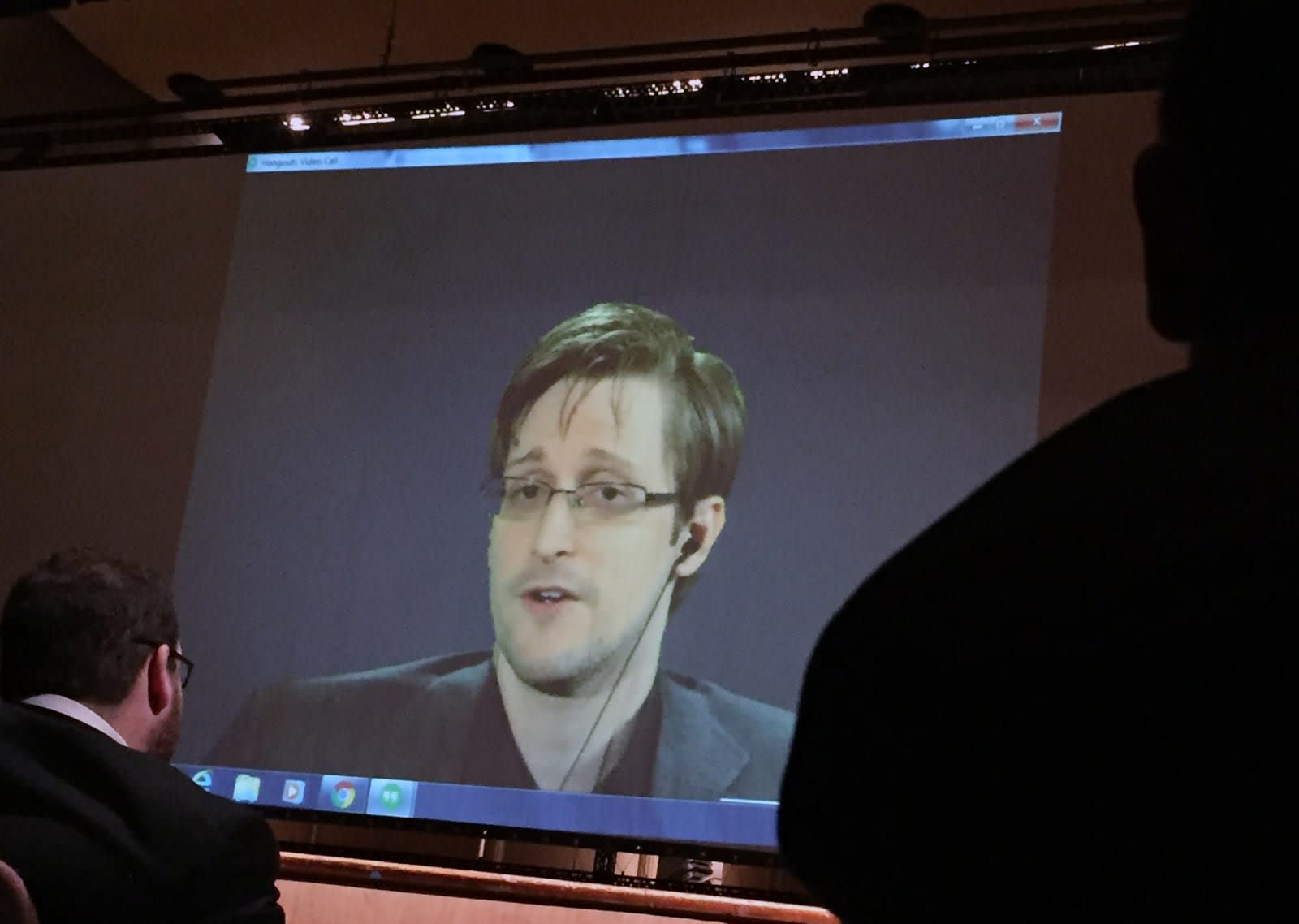 The National Security Agency (NSA) has formally recommended that the White House drop the phone surveillance program that collects information about millions of US phone calls and text messages. The Wall Street Journal reports that people familiar with the matter say the logistical and legal burdens of maintaining the program outweigh any intelligence benefits it brings.

The surveillance program began in the aftermath of the September 11 attacks in 2001, and collected billions of records per day, allegedly in the hunt for links to terrorism. However, after former intelligence contractor Edward Snowden leaked details of the program in 2013, Congress passed the USA Freedom Act in 2015, calling for a pared-down version that collected a few hundred million per year, to be retained by telephone companies.

But earlier this year, Republican congressional national security adviser Luke Murry revealed that due to compliance and technical issues, the NSA hadn't even been using the system for the previous six months, calling into question the NSA's previous insistence that such data collection is vital to national security. It appears that a number of senior intelligence officials are now of the opinion that the program provides limited value, with WSJ quoting one individual as saying "The candle is not worth the flame."

However, it is the White House that will have the final say on the matter, and it hasn't yet made a decision as to whether it will push for legislation to renew the surveillance program. Other lawmakers, meanwhile, remain committed to the scheme. In a recent interview, Senator Richard Burr of North Carolina, the Republican chairman of the Senate Intelligence Committee, said, "If we have technical problems or challenges that NSA has to take into account, that's okay... It's not something we easily shelve."