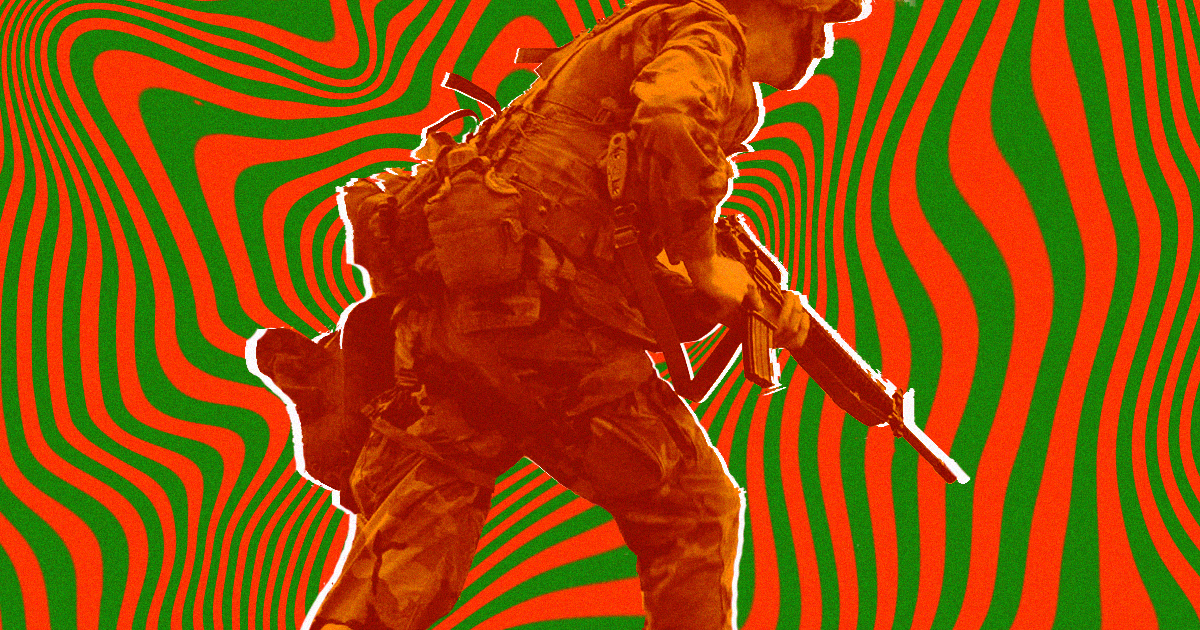 According to a report in the official magazine of its Defense Ministry, Russian “supersoldiers” are able to use “parapsychology” techniques to crash enemy computers, access the minds of foreign soldiers, and read documents inside locked safes — abilities they gained, according to the article, from telepathic dolphins they can now communicate with.

The report is almost certainly nonsense. But it does raise questions about the ambitions — and perhaps dysfunctions — of Russia’s military.

The report refers to the supposed super powers as “metacontact” and “parapsychology” — the latter a term often invoked to describe mental abilities that don’t quite hold up to the scientific method. Russia discovered those techniques, according to the article, by studying telepathic dolphins.

“With an effort of thought, you can, for example, shoot down computer programs, burn crystals in generators, eavesdrop on a conversation, or break television and radio programs and communications,” reads the article, according to Business Insider‘s translation.

Business Insider also dug up an interview with the chairman of a commission on pseudoscience at the Russian Academy of Sciences, Yevgeny Alexandrov, who dismissed the story to a Russian news outlet called RBK.

“All the talk about the transfer of thought at a distance does not have a scientific basis,” he said, adding that “there is not a single such recorded case, it is simply impossible.”