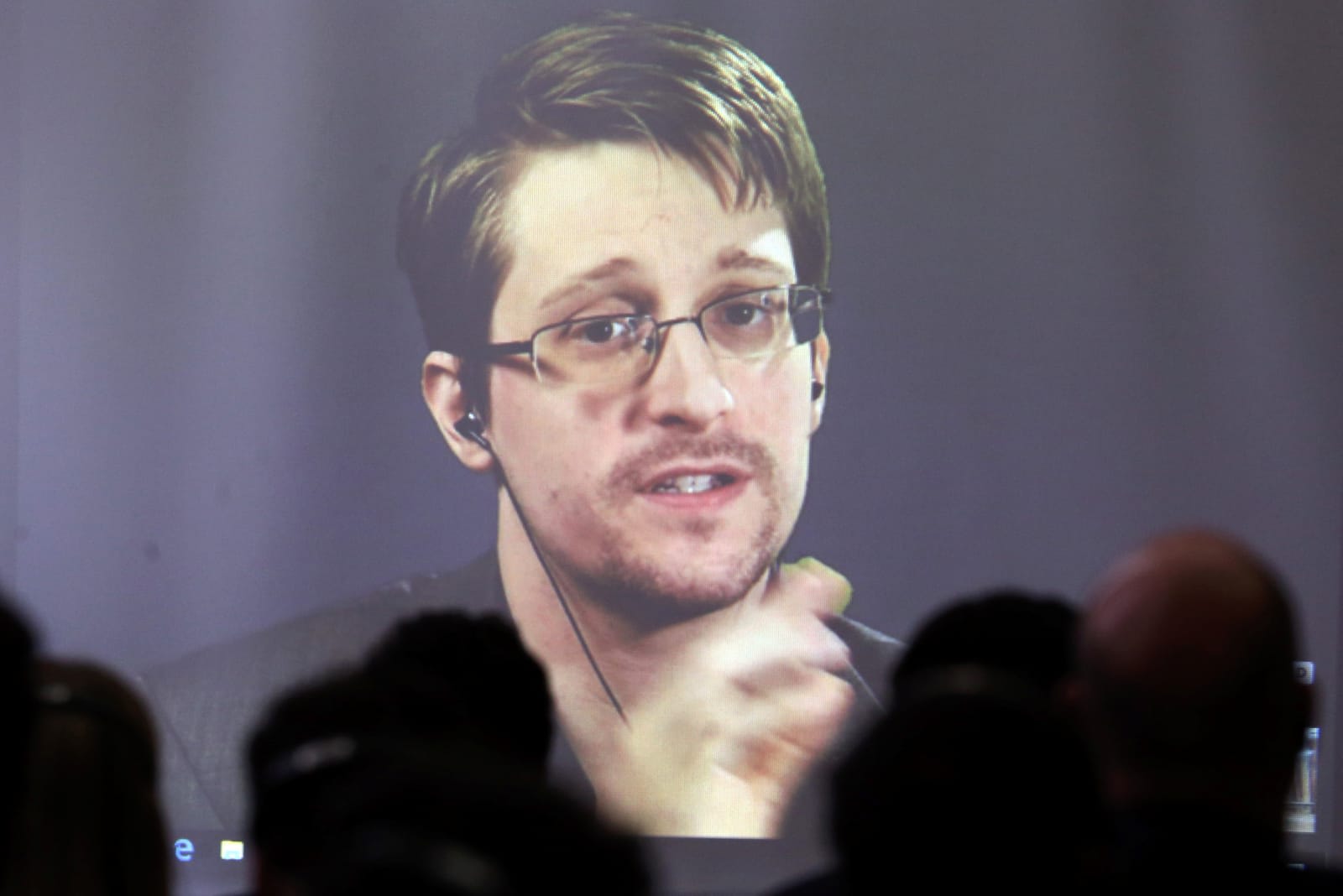 The program used to collect billions of call logs per day for the NSA.

The US government might put an end to the controversial NSA phone surveillance program Edward Snowden exposed by the end of 2019. Republican congressional national security adviser Luke Murry revealed during a Lawfare podcast that Congress might not renew the USA Freedom Act, which authorizes the agency's call data bulk collection, when it expires later this year. He also said that the NSA hasn't even been using the system for the past six months, putting into question the agency's previous claim that data collection is vital to national security.
fjsfda

In his interview, Murry seems to indicate that the technical irregularities the NSA experienced last year started its predicament. According to The New York Times, those technical problems contaminated the agency's database with information it had no authority to collect. Officials were forced to purge hundreds of millions of call and text logs it got from phone companies as a result.

If you'll recall, Snowden leaked the NSA's surveillance activitiesfsjda to the media back in 2013. This particular program gathered domestic phone calls' metadata that shows callers, recipients and the time of contact. It allowed the agency to find associates linked to terrorism suspects. Under the program's original form, phone companies had to hand over all the logs they collect to the government. The USA Freedom Act approved in 2015 due to intense backlash from Snowden's revelations softened its power to an extent. Now instead of automatically handing over data to the agency, phone companies keep what they collect and only give investigators access to records relevant to a terrorism investigation.

While the Freedom Act cut down the number of records the NSA collected from billions per day to a few hundred million per year, its scale remained huge. The agency got access to 151 million call logs in 2016, even though it only obtained court orders for 42 targets. In 2017, it got its hands on 534 million records despite investigating 40 suspects only.

Daniel Schuman, the policy director of civil liberties group Demand Progress, told NYT that if the government truly hasn't used the system over the past six months and the "sky hasn't fallen," then its advocates will have to prove that it's worth the effort. Murry's disclosure "changes the entire landscape of the debate," he said, especially since it was previously established that the program hasn't actually prevented a terrorist attack yet.

Neither the agency nor Representative Kevin McCarthy of California, for whom Murry works, would confirm his statements. An NSA spokesperson told NYT back in January that officials are still discussing whether to ask the government to extend the Freedom Act beyond 2019.fj

WASHINGTON—The National Security Agency is considering ending a once-secret surveillance program that annually collects hundreds of millions of telephone call records, including those belonging to Americans, because it lacks operational value, according to people familiar with the matter.

Terminating the program, which was exposed publicly by former intelligence contractor Edward Snowden nearly six years ago, would represent a stunning concession from a spy agency that once argued the collection of call metadata was vital to national security.

Luke Murray, a national-security adviser for Republican congressional leadership, said in a recent podcast interview with the Lawfare security blog that the NSA hadn’t used the program in the past six months and might not seek its renewal when portions of the Patriot Act that authorize it expire at the end of the year.

The NSA and the National Security Council declined to comment. On Tuesday morning, a spokesman for House Republican Minority Leader Kevin McCarthy said Mr. Murray’s remarks on the podcast weren’t speaking to Trump administration policy nor how Congress intends to address the issue.

The people familiar with the NSA’s internal deliberations cautioned that no final decision had been made and that the discussions about potentially ending the metadata program were in the early and informal stages.

Metadata include the numbers and time stamps of a call or text message but not the contents of the conversation.

Portions of the Patriot Act are due to expire at the end of 2019, including the section of the law that authorizes the metadata program. Congress is expected to pass provisions that would extend the expiring provisions of the law, but debate isn’t expected to begin in earnest until the fall, according to congressional aides on relevant committees.

The NSA’s practice of vacuuming up telephone metadata in bulk was exposed in 2013 by Mr. Snowden, who leaked a trove of classified surveillance secrets to journalists.

Mr. Snowden has resided in Russia under asylum since the leaks after having his passport revoked by the U.S. government while traveling.

After nearly two years of debate fueled by Mr. Snowden’s disclosures, Congress passed the USA Freedom Act in 2015, requiring the spy agency to replace its bulk metadata program with a pared-down system under which call records were retained by the telephone companies. The new measures have allowed the NSA to request those records on an as-needed basis rather than ingest them wholly into its own servers.

Privacy advocates have said the new system continues to pose troubling issues and that evidence of its value to national security is thin or nonexistent.

“It seems clear to me that this is not a program that is needed for national security,” said Neema Singh Guliani, senior legislative counsel with the American Civil Liberties Union, in a recent interview. “One of the goals of the Freedom Act was to limit large-scale collection, and I think there are questions as to whether that law is achieving its goals.”

Any final decision about whether to end the program would be made by the White House, not the NSA. It is unclear if the Trump administration would be willing to relinquish an authority that the intelligence community has repeatedly argued was important to national security. But under scrutiny after the revelations of Mr. Snowden, intelligence officials struggled to demonstrate any examples when the program—in its old, more expansive form—had disrupted a terrorist plot.

Despite the rollback under the USA Freedom Act, the NSA reported collecting 151 million call records in 2016 related to 42 terrorism suspects and 534 million in 2017 connected to 40 suspects. The NSA has previously announced deleting some records collected under the program due to technical issues involving what data telecommunications firms shared with the spy agency.

Shutting down the metadata collection wouldn’t be the first time the NSA halted a controversial surveillance program. The agency announced in 2017 it would stop a form of signals collection that let it collect without a warrant the digital communications of Americans who mentioned a foreign intelligence target in messages to or from people living overseas.

That program, known as “about” collection, was frozen because of struggles to comport to privacy expectations laid out in 2011 by the Foreign Intelligence Surveillance Court.