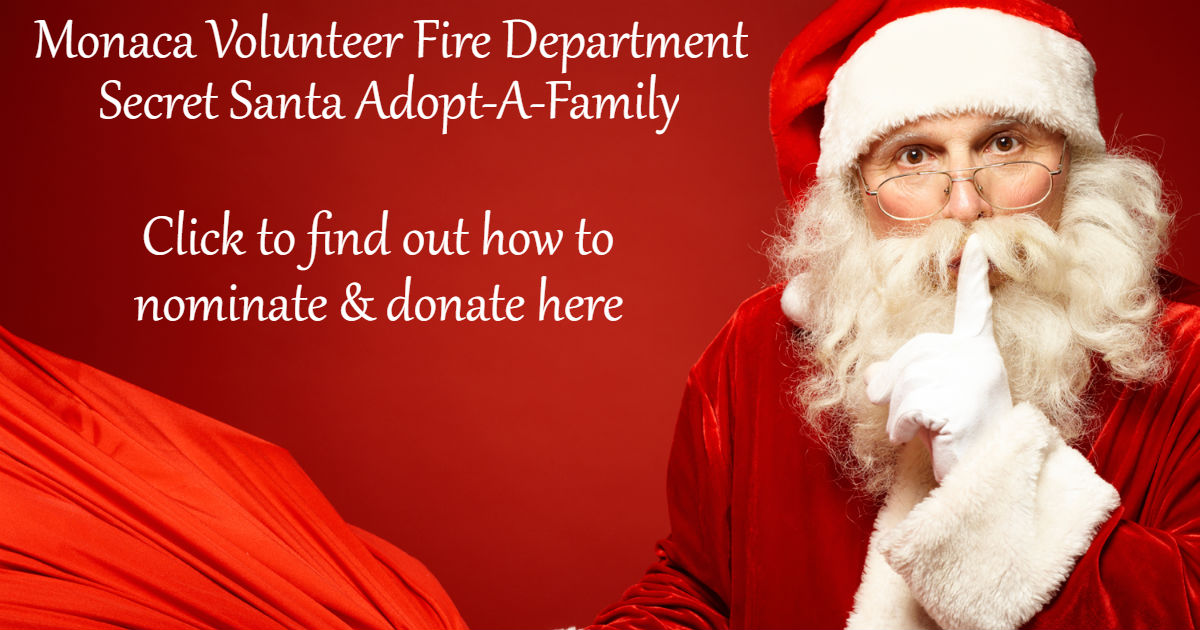 The latest fire department to 'go dark' and hide its communications from the public is the Denver Fire Department in Colorado.

The Denver Post reported that once the fire department learned that they could no longer communicate with the Colorado Police Department which also went dark; they decided they had to do the same thing.

Fire department spokesman Greg Pixley said, "that the fire department was not planning on encrypting its channels, but said that the department later learned it would need to do so to facilitate easy communication with police. It’s difficult to switch between encrypted and unencrypted channels."

A 2016 Homeland Security report titled "Considerations for Encryption in Public Safety Radio Systems" has served as a blueprint to turn police and fire departments into secret public safety organizations.

The report reads like a who's who of federal agencies helping public safety organizations go dark.

"The Federal Partnership for InteroperableCommunications wishes to acknowledge the valuable input of the following groups and organizations: Department of Homeland Security OneDHSEmergency Communications Committee, SAFECOM Emergency Response Council, the National Council for Statewide Interoperability Coordinators and the DHS SouthwestBorder Communications."

How is that for redundancy? Thank yourself four times for helping turn public safety into a national secret.

Why does Homeland Security want to create a secret first responders communications network?

According to a 2017, FirstNet 'policy brief' the company plans to help police identify criminal suspects through facial biometrics and Iris scanning technologies. What's more, first responders have been secretly identifying alleged extremists since at least 2014.

Which could help explain why fire departments are installing DHS 'terrorism warning sirens' near schools.

If you think it was hard to get FOIA documents from police and fire before, just wait until all communications are re-classified as a government secret.

“A big part of what’s happening in the community is understood from that radio traffic. Particularly for journalists, it’s a vital way of being able to track down major events when they’re happening Griffiths said.”

He also said that fire departments never broadcast people's social security numbers and other private information over the airwaves.

“They’re not putting the name and Social Security number out there. They’re going to say, ‘He’s a 6-year-old white male who is suffering chest pains,” Griffiths said.

The City of Virginia Beach is considering encrypting fire department and school communications!

"Radio encryption should be available for use by schools, fire department, sheriff’s office, local military liaisons, and other agencies providing mutual aid."

Fire and police departments give new meaning to "Secret Santa"