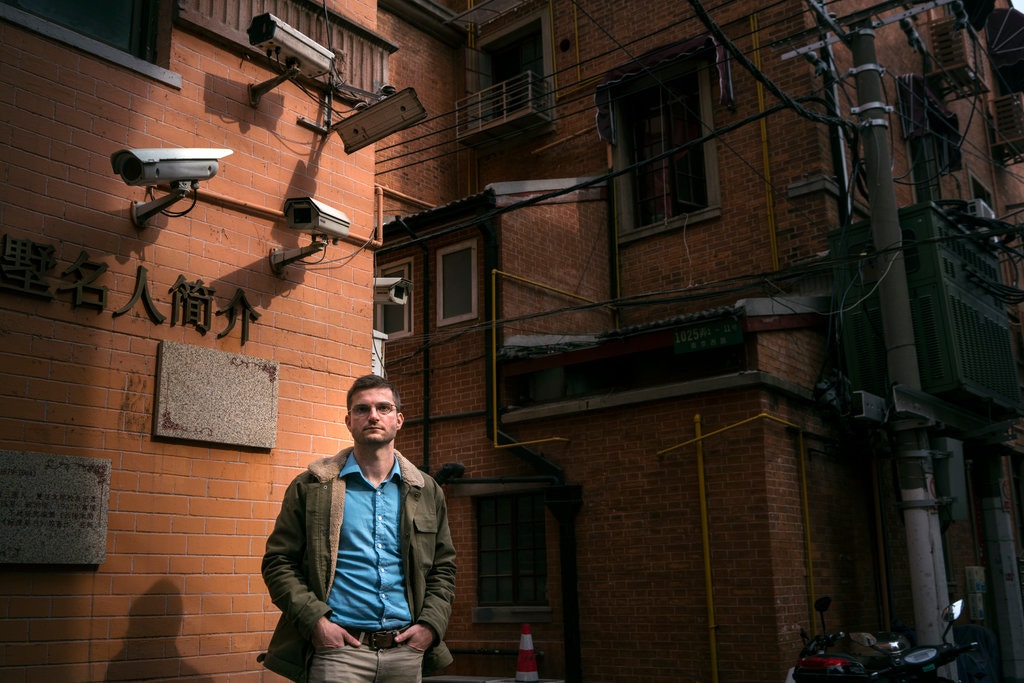 How do New York Times journalists use technology in their jobs and in their personal lives? Paul Mozur, a technology correspondent based in Shanghai, discussed the tech he’s using.

What are your most important tech tools for reporting in Shanghai, especially with a government known for surveillance?

In China, evading the watchful eyes of the government sometimes feels like an exercise in futility. The place is wired with about 200 million surveillance cameras, Beijing controls the telecom companies, and every internet company has to hand over data when the police want it. They also know where journalists live because we register our address with police. In Shanghai, the police regularly come to my apartment; once they demanded to come inside.

That said, China is big, and the government less than competent. Sometimes the police who come to my door have no idea I’m a journalist. Usually the higher-ups who deal with my visa don’t know about the house visits. The lack of coordination means one of the best things to do is to try to slip through the cracks. Basically, protect yourself but also leave an innocent trace.

I use an iPhone because Apple tends to be more secure than Android. That’s especially true in China, where the blocks against Google mean there are a huge number of third-party Android stores peddling all kinds of sketchy apps.

It’s also important to realize that because Beijing controls the telecoms, your domestic phone number can be a liability. For secure apps like Signal, I toggle the registration lock so that if they try to mirror my phone, my account still has a layer of protection.

To get around the Great Firewall, I use a few different VPNs, which I won’t name because when we do bring them up they usually get new government attention.

In some parts of China, the police will demand to check your phone, usually to delete photos. Having two phones helps with this — to make it even trickier, I have the same case on both phones. But it’s also good to have other ways to protect your data. I use a few apps that disguise themselves as something innocuous but in fact hide and protect data. It’s also always handy to have a USB drive that can plug into your phone and be used to save stuff quickly.

What do you do to keep sources secure?

As my colleague Li Yuan noted, WeChat is a reporter’s best friend in China. Everyone spends huge amounts of time on it. But WeChat is also closely monitored, so when a sensitive topic comes up, I try to guide people to use more secure apps.

That can also be a problem, though, because setting up an encrypted messaging app can alert the authorities to the person. In light of that, personal meetings also work. Often that means leaving the phone at home, since a device’s microphone can become a listening device. There are also special Faraday bags, which block communications signals and can help you go dark with your phone on you. Sometimes all the surveillance here makes me want to put one on my head.

What is the oddest surveillance tech you’ve seen in China?

China is a gadget-loving nation. Often technology that doesn’t totally work is embraced with alacrity. I think my favorite example was the facial-recognition sunglasses that made the rounds last year. The police were rocking these glasses, with a camera that plugged into a smartphone-like minicomputer. The idea was the glasses could identify people as the police looked at them. When I got to try them on, I found out they didn’t work all that well.

In some ways, that doesn’t matter. If you convince people you know everything about them, they’re less likely to break rules. The police officer told me about how they had used the glasses to intimidate a drug smuggler into a full confession. It shows you that tech doesn’t always have to function in order to work.

I actually was talking about that with my editor the other day. When he calls from Hong Kong, there’s a pause of several seconds before the phone connects. It could be the government listening in, or maybe it’s just a slow network. We can’t be sure, but we sure are paranoid, and we often joke about it.

What kind of protections do you take when you travel in China?

The Chinese police are famous for showing up in hotel rooms. They don’t always do it, but it happens enough that when you’re in China, you shouldn’t leave your devices in your room unattended. In 2009, when I returned to my room while reporting out of the western region of Xinjiang, I found a police officer reclining on the bed, smoking a cigarette and casually swiping through the photos on my digital camera.

Other than that, I figure that if the Chinese authorities want to intercept my Bluetooth keyboard signal, they’ll just get an appreciation of how little work my editors have to do to my sterling copy. 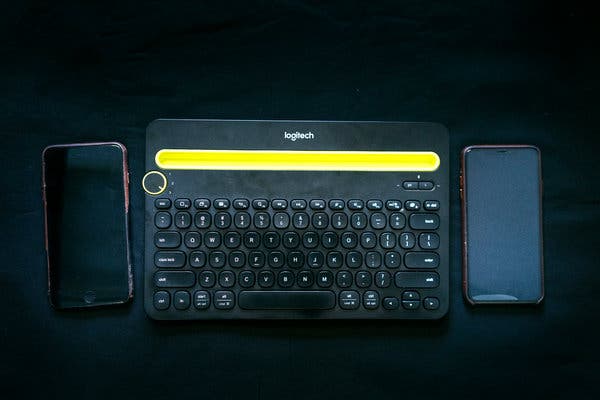 It should also be said that for all these precautions, there’s no doubt the authorities have plenty of ways into our communications. It’s almost impossible to stop a determined state actor, but it’s worth making it more difficult.

How do people in China view the privacy awakening in the United States after the Cambridge Analytica scandal and other data snafus?

The privacy situation is dreadful in China. Personal data of all stripes leaks from companies and government alike. While there’s an assumption of some level of monitoring, many Chinese are as appalled as Americans when it affects them.

Amusingly, even the government doesn’t trust the government. In reporting on data sharing between different ministries, I’ve found that it’s not uncommon for one part of the government to distrust another to the point it won’t share data. At other times, a government branch might not even trust itself to handle data.

For a country trying to become a superpower of artificial intelligence, big data, cyberspace, innovation and whatever buzzword dominates tech next, it’s a pretty big problem.

Then again, when it comes to poor privacy protection, the United States seems to be doing its best to take on China.