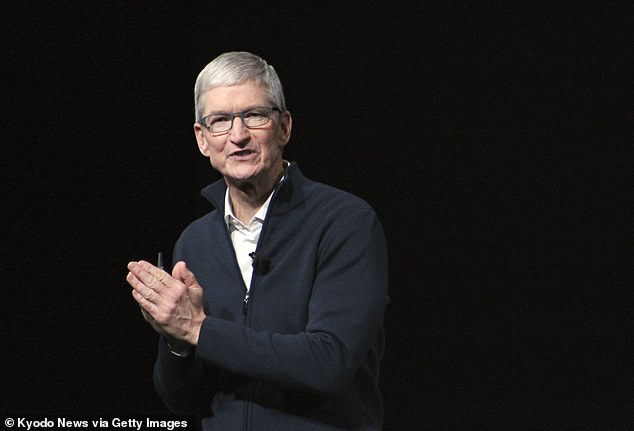 In an interview with NPR, Apple CEO Tim Cook said he will investigate the usage of an app available in the company's App Store that tracks and restricts the travel of women in Saudi Arabia.

The app, called Absher, which is also available in the Google Play Store, allows male Saudi citizens to list 'dependents' using a name and passport number, granting that guardian the ability to both track a woman's movement, and limit where they can go and how long they can stay in any one place.

Absher users are then given an alert if any of the parameters set within the app are broken allowing a guardian to interdict.

While Cook said he wasn't aware of the existence of the app, he told NPR that Apple  would investigate the matter.

Awareness surrounding the existence of Absher has led to calls from both human rights groups and politicians to remove it entirely from the app store.

Among the critics is Sen. Ron Wyden of Oregon.

'...American companies should not enable or facilitate the Saudi government's patriarchy," said Wyden in an open letter.

'By permitting the app in your respective stores, your companies are making it easier for Saudi men to control their family members from the convenience of their smartphones and restrict their movement.'

In Saudi Arabia, on top of severe restrictions on where and when women are allowed to travel, they must also receive the permission of a male guardian when they get married and when they take a job with a private company. 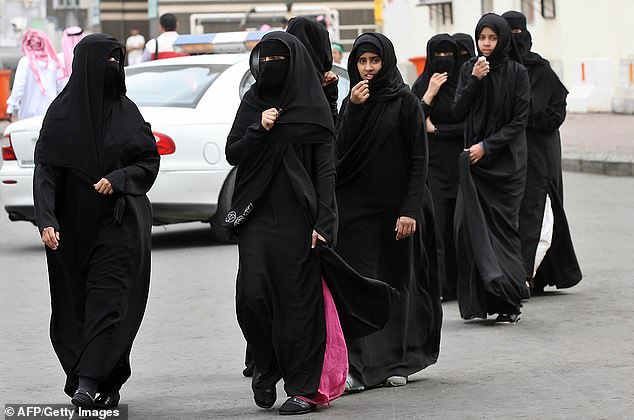 Though some were successful, other efforts have been felled by governments with unwelcoming asylum laws.

'While many women fleeing Saudi Arabia expect to face difficulties on their journey, particularly attempts by Saudi authorities to interdict and return them against their will,' states the post.

'They do not expect supposedly safe countries with developed asylum systems to stop and return them back over suspicions they will make an asylum claim.'

This grants that person the ability to track a woman's movement, and limit where they can go and how long they can stay in any one place.

According to Absher's description in the App Store and Google Play, it allows users to 'safely browse your profile or your family members, or [laborers] working for you, and perform a wide range of eServices online.'

Absher users are given an alert if any of the parameters set within the app are broken allowing a guardian to interdict.