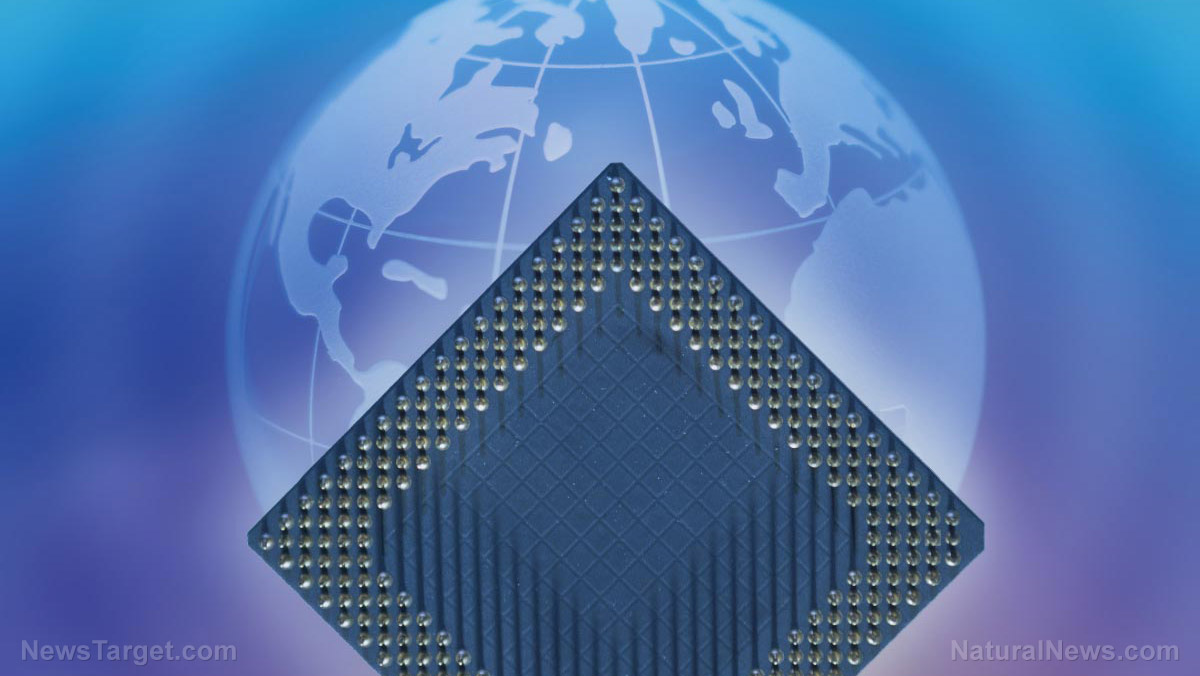 Transistor technology got a much-needed speed upgrade thanks to Australian researchers. Their experimental nano-sized computer chip doesn’t have any silicon in it. Instead, the space normally occupied by semiconductor material is left open to air.

Electrons that go through those air gaps move much faster than they do through silicon. They can reach velocities that are possible only in the vacuum conditions of space.

The removal of semiconductors does not just accelerate the processing speed of the computer chip. It also greatly reduces the heat produced by the electrical currents because the heat disperses straight into the air instead of accumulating in the chip’s material.

So not only does the air channel transistor chip run faster for longer periods of time before it really heats up (and finally starts slowing down), it also needs less cooling. This translates into energy savings as the chip can make do with less powerful cooling systems or even dispense with the need for heatsinks and cooling fans.

The new nano chip was designed by RMIT University (RMIT) researchers. They published the results of their trials in the science journal Nano Letters. (Related: Scientists have developed new semiconductors that are more environmentally friendly.)

The processing power of a computer chip is determined by the number of transistors it contains. This number has doubled in number every two years for the past few decades, a phenomenon dubbed Moore’s Law.

Yet, this rate has significantly slowed down in recent years. The current generation of silicon transistors are not much bigger than viruses, and researchers are finding it harder to manufacture the tiny parts for them.

The size of the silicon transistor has already reached the point where the atoms of the semiconductor are getting in the way of the electric current. The resistance at the atomic level slows down the electrons, slows down processing, and causes heat.

RMIT researcher Shruti Nirantar and her teammates presented a proof-of-concept nano chip that uses air channels as the transistors for electrical currents. Air contains far fewer atoms that will get in the way of electrons. It also has no electrical resistance and its nature as a gas means heat will disperse very easily.

According to Nirantar, air channels offer a different approach to decreasing the size of a transistor. Solid semiconductors take up a set amount of space, but the air channels can be measured in nanometers.

RMIT researchers likened solid channel transistors to a crowded street. An electric current traveling through such clogged conditions is forced to move slower. Any electrons that want to get ahead will end up colliding with the atoms of the semiconductor, which robs it of energy and creates heat.

In comparison, an air channel transistor is the equivalent of an open highway. There is almost nothing to get in the way of an electron. This is similar to the conditions found inside a vacuum tube, although the older electronic is much bigger and far more fragile.

“We address this by creating a nanoscale gap between two metal points,” said Nirantar’s researcher leader Shararh Sriram. “The gap is only a few tens of nanometers, or 50,000 times smaller than the width of a human hair, but it’s enough to fool electrons into thinking that they are travelling through a vacuum and re-create a virtual outer-space for electrons within the nanoscale air gap.”

The new air channel transistor chip is designed to quickly take advantage of existing chip production facilities and technology. One of its suggested uses is to make radiation-resistant electronics for use aboard spaceships.