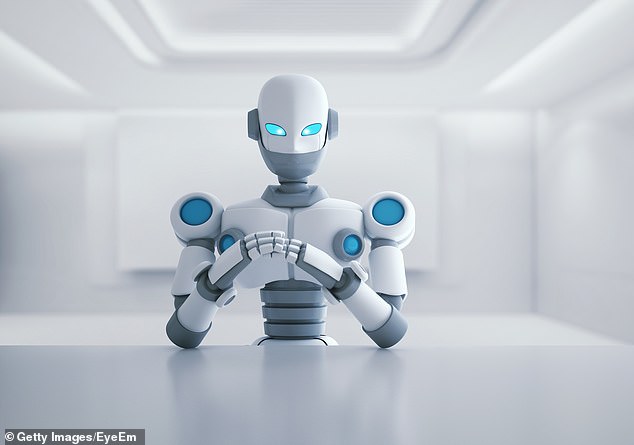 China and the United States are leading the way in the quest to dominate the world of artificial intelligence, a study by the United Nations has found.

It found US tech giants IBM and Microsoft had the largest AI portfolios, with 8,920 and 5,930 different patents, respectively.

China however, accounted for 17 of the top 20 academic institutions involved in patenting AI and was particularly strong in the fast growing area of 'deep learning'.

This process was recently used to create a 'self-aware' robot that is capable of imagining itself.

'The US and China obviously have stolen a lead. They're out in front in this area, in terms of numbers of applications, and in scientific publications,' WIPO Director-General Francis Gurry told a news conference.

US President Donald Trump has accused China of stealing American innovations and technology and has slapped trade tariffs on $234 billion (£178 billion) of Chinese goods to punish Beijing.

China said in December it resolutely opposed 'slanderous' accusations from the United States and other allies criticising the nation of economic espionage.

Mr Gurry acknowledged there were accusations about China's behaviour but there was no doubt it had embraced the global intellectual property system, with the world's largest patent office and the largest number of domestic patent applications.

'They are serious players in the field of intellectual property,' he said.

The WIPO study analyzed international patent filings, scientific publications, litigation filings and acquisition activity, and found there had been as many patent applications for AI since 2013 as in the half century since the term was coined in the 1950s. 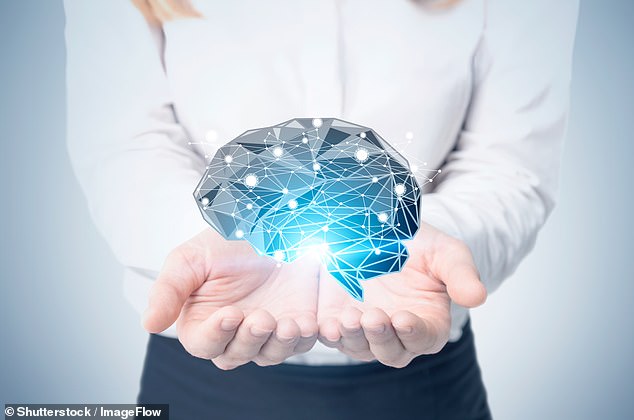 Patent applications in machine learning, which includes techniques used by ride-sharing services to minimise detours, averaged annual growth of 28 per cent between 2013 and 2016, the last year for which data is available, because of an 18-month period before confidential applications are publicly disclosed.

Much of that growth came from deep learning, which overtook robotics as it ballooned from 118 patent applications in 2013 to 2,399 in 2016.

The single most popular AI application was computer vision, used in self-driving cars, and mentioned in 49 per cent of all AI-related patents.

The study showed how technology had followed science, Dr Gurry said, with the 2013 boom in technological applications coming 10 years after a similar surge in scientific publications.

However, the world did not have any reliable way of measuring the quality of patent applications.

'If you did, you wouldn't need a venture capital industry,' he said. 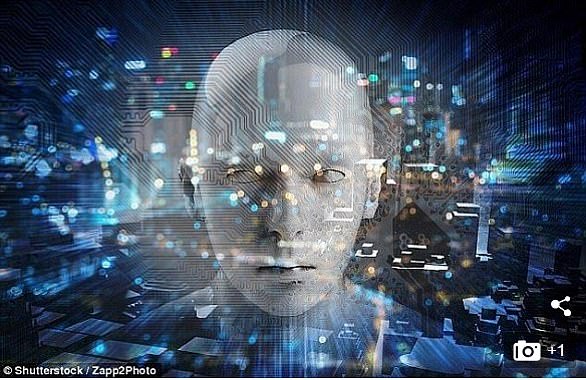 HOW DOES ARTIFICIAL INTELLIGENCE LEARN?

AI systems rely on artificial neural networks (ANNs), which try to simulate the way the brain works in order to learn.

ANNs can be trained to recognise patterns in information - including speech, text data, or visual images - and are the basis for a large number of the developments in AI over recent years.

Conventional AI uses input to 'teach' an algorithm about a particular subject by feeding it massive amounts of information.

The process of inputting this data can be extremely time consuming, and is limited to one type of knowledge.

A new breed of ANNs called Adversarial Neural Networks pits the wits of two AI bots against each other, which allows them to learn from each other.

This approach is designed to speed up the process of learning, as well as refining the output created by AI systems.