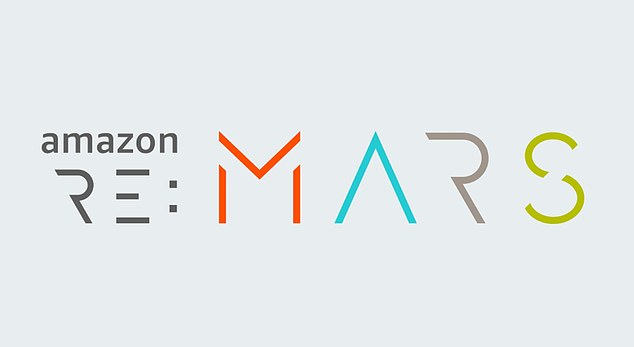 Amazon is launching a new conference focused on robotics, space and artificial intelligence.

The re:MARS conference, which stands for machine learning, automation, robotics and space, is slated to take place at the Aria Resort in Las Vegas on June 4th through the 7th.

It will be open to the public and is set to include 'visionary talks, interactive workshops, technical deep dives, roundtables, hands-on demos, and more,' an Amazon statement said.

The conference grew out of a private, invite-only event, called Mars, hosted by Amazon CEO and founder Jeff Bezos in recent years.

'We're at the beginning of a golden age of AI,' Bezos said in the statement.

'Recent advancements have already led to invention that previously lived in the realm of science fiction -- and we've only scratched the surface of what's possible.'

He said the event would bring together 'leaders and builders from diverse areas to share learnings and spark new ideas for future innovation.'

Amazon said the conference would showcase how it is using advanced technologies for its range of services from online shopping to music and video.

Others noted the conference may also help Amazon deflect some criticism around its use of artificial intelligence, including one case where it was found to be biased against women. 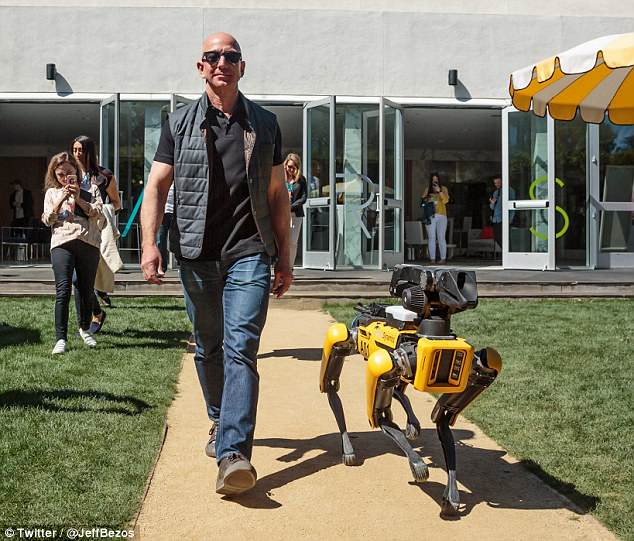 'Machine learning and artificial intelligence are behind almost everything we do at Amazon,' according to the company statement.

'Some of this work is highly visible, such as autonomous Prime Air delivery drones, eliminating checkout lines at Amazon Go and making everyday life more convenient for customers with Alexa.

'But much of what we do with AI and ML happens beneath the surface -- from the speed in which we deliver packages, to the broad selection and low prices we're able to offer customers, to automatic extraction of characters and places from books and videos.' 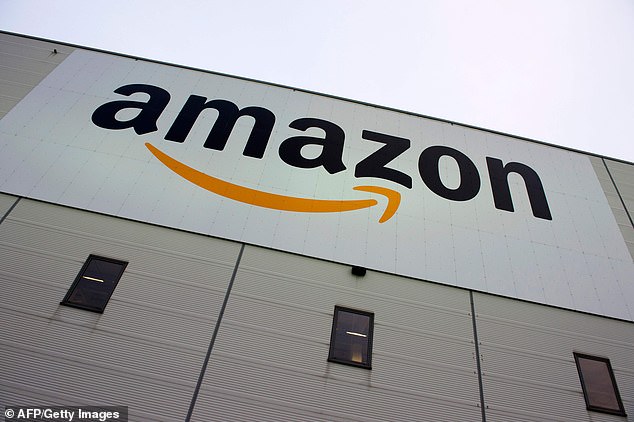 Additionally, Amazon is planning to host robotics demos and AI hackathons, as well as sessions focused on Alexa and Amazon Go, the company's cashierless convenience stores.

Speakers will include researchers from the Massachusetts Institute of Technology, the University of California, NASA's Jet Propulsion Laboratory and the Harvard Berkman Center.

Amazon also noted that astronauts can attend the conference for free.

Registration for Re:MARS opens in March, at which point ticket prices will also be made public, the company said.

He initially called his company Cadabra, and then reportedly changed the name to Amazon when a colleague misheard it as 'cadaver'.

Initially, it was launched as an online book store working out of Bezo's garage in Seattle but rapidly grew to include a variety of goods and services.

Now, Amazon is one of the biggest companies in the world and the most successful website in the world.

He has bought and accumulated a variety of different companies and outlets including: Whole Foods, The Washington Post, Twitch and IMDB.

He has a controlling share of 17 per cent in his first company, Amazon.

He has been married since 1994 and has four children.