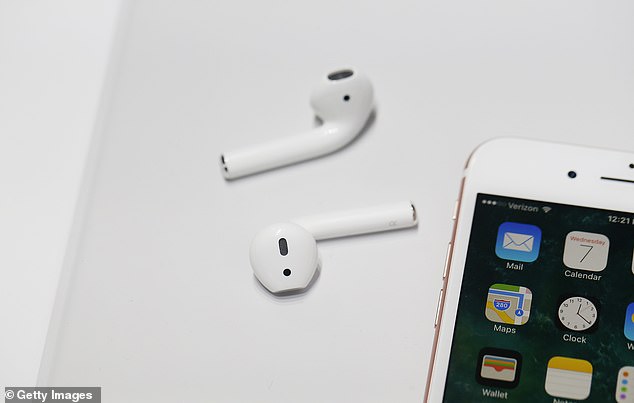 An Apple update designed to help hearing impaired people is being heralded as a new dawn for eavesdropping.

Live Listen was rolled out with iOS 12 and allows people to pick up sounds detected by the microphone of their iPhone and hear it through their AirPods.

It works over almost 50 feet (15 metres), through walls and is controlled from the phone.

Apple customers have raised concerns over the ease with which this feature could be used to listen in on private conversations. 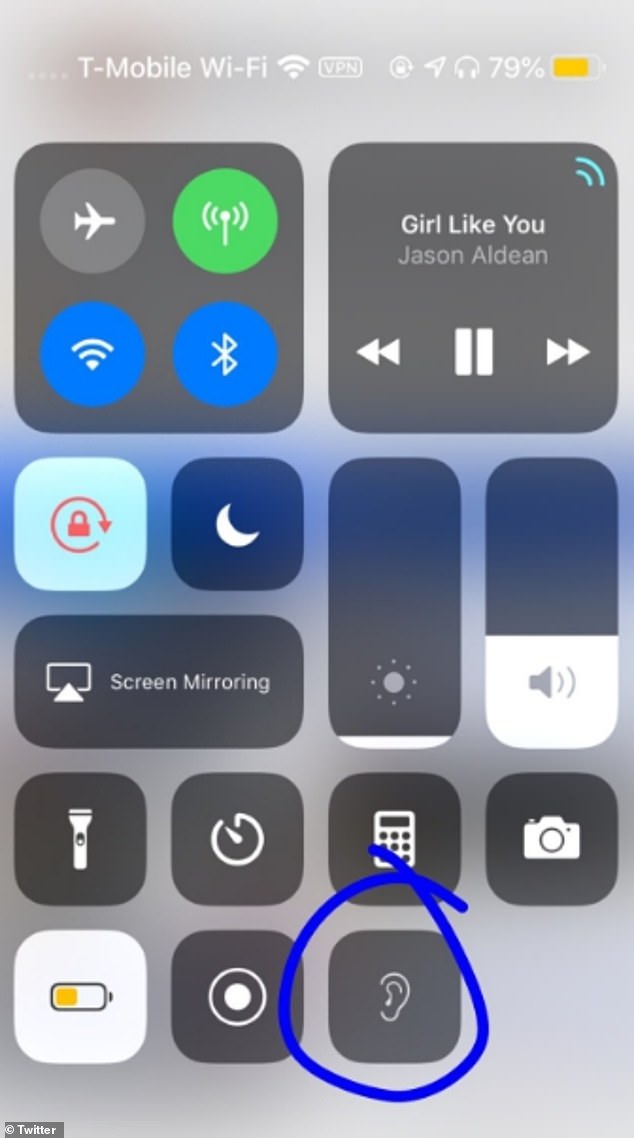 Live Listen appears, when AirPods are connected, as an ear symbol in the same drop down menu as the flashlight, screen record and calculator.

When it has been turned on the user can increase or decrease the sensitivity of their phone's microphone to pick up as much or as little as they wish.

People are worried that if a person was to stealthily place their phone in one room, leave Live Listen on, put i their AirPods and then go to another room it would allow them to hear private discussions as clear as day via their hidden phone.

Twitter users have pointed out that love rats, liars and other questionable characters may be caught out if they say something after the person leaves the room.

The feature can be controlled by Apple Watch in the same way as the iPhone.

A tweet from @arnoldcrndo went viral when he pointed this out to his followers.

It read: 'If u have AirPods, u can press 'Live Listen' to 'On' and leave your phone in the room with someone and u can hear what they saying, thank me later'

'Now they can eavesdrop without being in the room.'