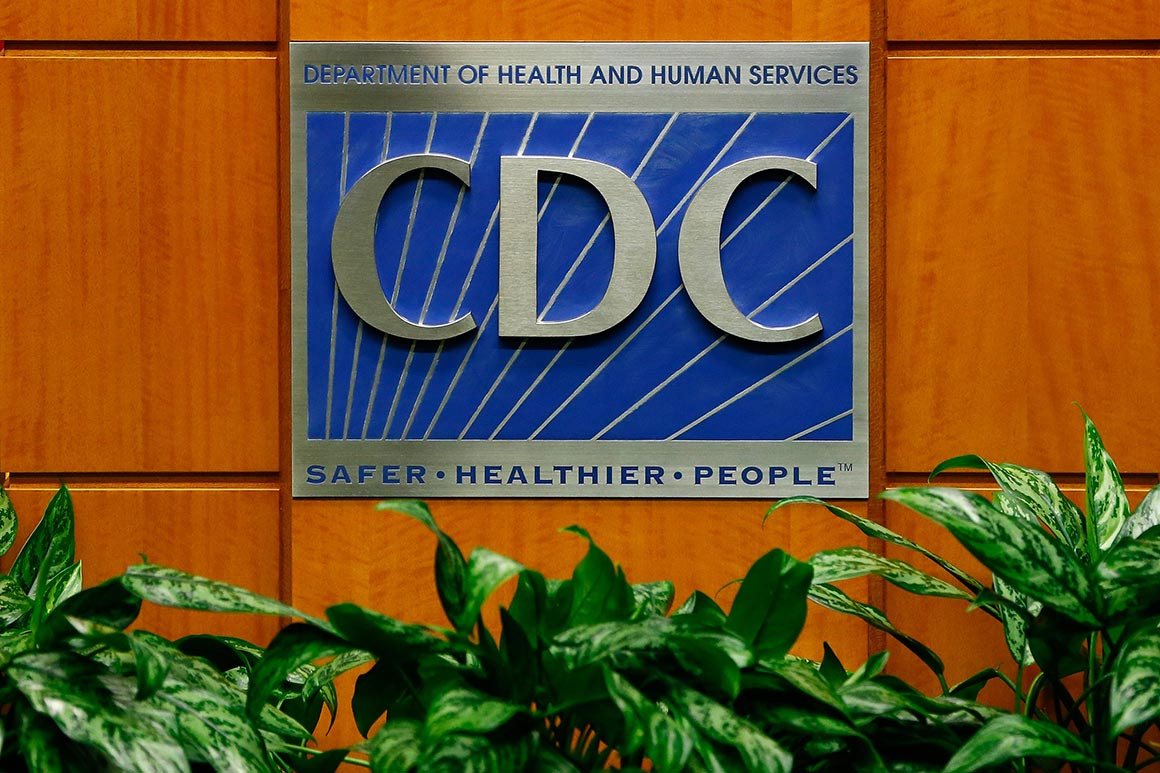 Mental health advocates are lobbying Congress to help them get schizophrenia classified as a brain disease like Parkinson’s or Alzheimers, instead of as a mental illness, a move that could reduce stigma and lead to more dollars for a cure.

Federal health officials, scientists and doctors say conditions that cause psychosis, such as schizophrenia and bipolar disorder, are poorly understood and, in the public mind, often associated with violent behavior. Patients are more likely to be homeless, incarcerated, commit suicide and die younger than those with any other neurological diseases.

“Look at the disconnect in the way these patients are treated. It’s unconscionable,” said Raymond Cho, professor of psychiatry research at Baylor College of Medicine and chairman of the Schizophrenia and Related Disorders Alliance of America.

His group is among those focusing on appropriators in Congress — particularly those who have championed mental health in the past — to include schizophrenia in a new CDC program that aims to collect data on the prevalence and risk factors of neurological conditions in the U.S. population. The findings could eventually be used to push the World Health Organization to reclassify the disorder — a complicated process that may take years.

The problem is the CDC only has enough money to study a finite number of conditions, putting disease advocacy groups in competition with each other.

The schizophrenia patient advocates’ efforts are just beginning, and to date, no lawmakers have clearly adopted the cause as their own. The Trump administration hasn’t taken a position at this point, although the chief mental health official Elinore McCance-Katz acknowledged there’s data supporting a neurological underpinning to the condition.

John Snook, executive director of the Treatment Advocacy Center, a nonprofit that aims to eliminate barriers to treating mental illness, said the CDC has long ignored some less understood conditions despite alarming mortality rates. The death rate among people with schizophrenia is four times higher than the general population, according to one study.

“To not have the CDC engaged in this sort of outsized burden is very much a signal to other researchers and people in the pharmaceutical industry and to everyone that we aren’t taking mental illness as serious as other illnesses,” he said.

Part of the attitude may stem from the fact the cause of schizophrenia is unknown. Genetics, environment and an imbalance in brain chemistry all contribute to the risk of developing the condition, which may afflict upward of 2 million Americans, according to the National Institute of Mental Health. It's long been considered a severe mental illness because people with it experience episodes of psychosis involving delusions and hallucinations — often beginning in early adulthood. Treatments typically focus on minimizing symptoms.

Groups pushing for reclassification hope to do the same for other conditions like bipolar disorder, which can also involve psychosis, but are starting with schizophrenia because of its dire consequences. The NIMH ranks the condition among the top 15 causes of disability worldwide and estimates serious mental conditions like it can reduce the average lifespan by 28 years.

“The science is clear, it’s a neurological condition,” said Snook. “If schizophrenia was a disease that we just discovered today there would be no question that’s how we would classify it.”

“It’s a brutal disease,” added Linda Stalters, executive director of the schizophrenia alliance. “We are still treating people like they did in the medieval times.”

But discussions of the disease and its telltale symptoms are often confined to the aftermath of mass shootings, when the focus typically turns to the shooter’s mental health.

Cho’s group, along with the Treatment Advocacy Center and the National Alliance on Mental Illness, said reclassification as a neurological condition would potentially unlock more research funding. The agencies that make up the National Institutes of Health were on pace to spend $1.9 billion on Alzheimer’s research alone in 2018, more than the entire $1.2 billion budget for the National Institute for Mental Health.

Arman Fesharaki-Zadeh, an instructor of psychiatry and neurology at Yale School of Medicine, said separating people with schizophrenia and other serious mental illnesses from other brain diseases is an outdated approach that he described as “insane.”

“They’ve been shunned away from society,” he said. “I don’t believe in the separation of this diagnosis at all.”

But some in the mental health community aren't sure that reclassifying the condition will transform attitudes.

“I’m skeptical that officially classifying it is going to change how the general population thinks about it,” said Joe Parks, medical director at National Council for Behavioral Health.

“I think it’s more like a Hail Mary,” said Paul Gionfriddo, president and CEO of Mental Health America. “I’m not sure that this could catch on just yet. There’s not the kind of science yet behind this that would generally have people think about it the same way” as Alzheimer’s and other common brain diseases.

But the groups lobbying for reclassification said that’s exactly why they want schizophrenia included in the CDC surveillance: to convince researchers and the public the condition is biologically based with probable causes.

Schizophrenia research “would probably glean more funding once we have actual numbers showing there are more people suffering from this than we currently know,” Stalters said. “There would be more of an emphasis on discoveries and treatment.”