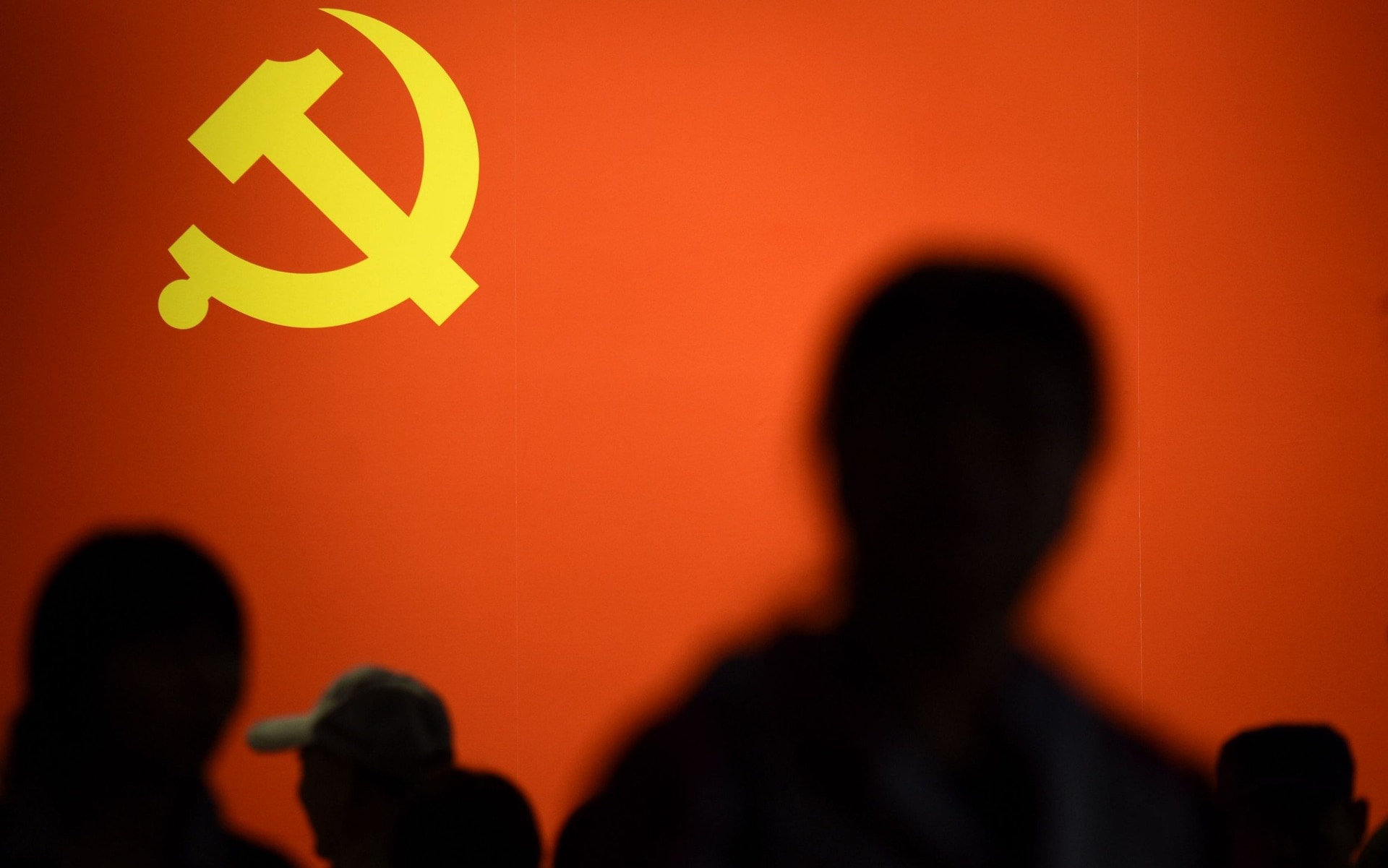 Schools in southern China are forcing children to wear uniforms embedded with computer chips that track their movement and trigger an alarm if they skip class.

More that more than 10 schools in Guizhou province and the neighboring autonomous region of Guangxi are now requiring students to wear “intelligent uniforms”, according to the state-run newspaper The Global Times.

Two chips, sown into the shoulders of school jackets, can sustain around 500 wash cycles and temperatures of 150 degrees Celsius, according to the Guizhou Guanyu Technology Company, their manufacturer.

On its website, Guizhou Guanyu boasts that the firm was established in response to the Communist Party's call for the creation of "smart campuses".

The uniforms allow teachers and parents to track students’ movement, sending out an alert if they are not present in a lesson.

Facial-recognition scanners at school gates match the chips with the correct student, meaning that any who try to swap jackets in order to bunk off will be caught.

According to The Epoch Times, alarms will also sound if a student falls asleep in class, while parents can monitor the in-school cashless purchases of their child and set spending limits via a mobile app.

Lin Zongwu, principal of the No. 11 School of Renhuai in Guizhou, said attendance has improved since the uniforms were first introduced.

He added that even though the chips continue to track students outside of school time, they choose not to check that data.

“I think it's alright,“ wrote Yi Zhi Sirius on China's micro-blogging site, Weibo. ”First, it avoids the jobless and homeless gangsters or potential criminals from entering the schools;  second, the uniforms will come in handy in cases of locating missing students.“

Another user said: “It is horrifying. I imagine the parents agreed to this after being brainwashed.”

In June 2016, China’s Ministry of Education touted the “digitalisation of education” in its Five Year Plan, calling for the development of “smart campuses.”

Earlier this year, Chinese media reported that a school in Hangzhou was using facial scanners to track if students were paying attention in class, while another school in the same province uses a facial-recognition system when serving children lunch in the cafeteria.