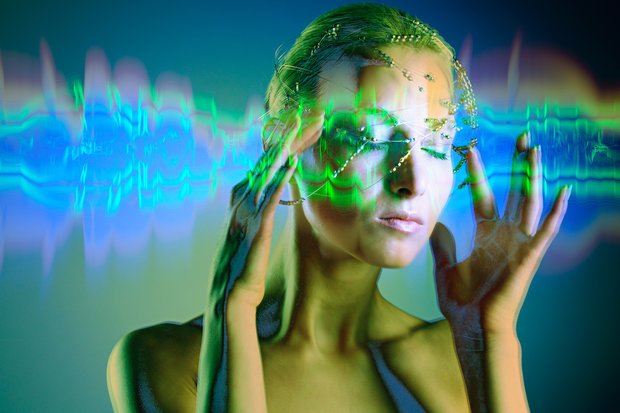 HUMAN thoughts could be watchable on TV screens in as little as 10 years, an AI expert has sensationally claimed.

Futurologist Dr Ian Pearson believes a helmet placed on a human head in a laboratory will be able to project their thoughts in real-time.

He spoke after researchers claimed they can tell what rats are thinking by analysing activity in their brains.

But ex-cybernetics engineer Pearson believes humans are will be able to take it one step further.

The Futurizon blogger believes either a TV or PC screen will display human thoughts as the person is thinking them live.

Asked how far away from the technology we are, he told Daily Star Online: "I would think in a lab we're probably a decade or 15 years away from that."

But he warned governments could abuse the technology as a means for surveillance.

He continued: "I have no confidence at all in governments behaving in a correct way when it comes to privacy issues.

"They will always err on the side of having a little more surveillance just in case, they will never protect our privacy."

Dr Pearson said tests analysing human brain activity have been carried out before.

Therefore he believes we're on course for the terrifying idea of having the privacy inside our heads invaded.

He added: "There have been demonstrations two or three years ago where people have been shown videos on YouTube and then they've had helmets on detecting the signals.

"Then they have told the experimented people to think about some of those videos and they have been able to replay, discover what the people were thinking about, which videos sequences were going through their minds basically.

"So already it's been demonstrated in the lab that you can interpret people's thoughts to the point of working out what images people are thinking of.

"That's already history, the proof of principle has already happened.

"So we're already at that point in the lab, so the real question is how long before the government is using that?"

During the experiment on rates, co-author of the study Jozsef Csicsvari said they had created a "brain map".

This allowed them to match up neural activity to the actions of the rats, therefore predicting their actions.