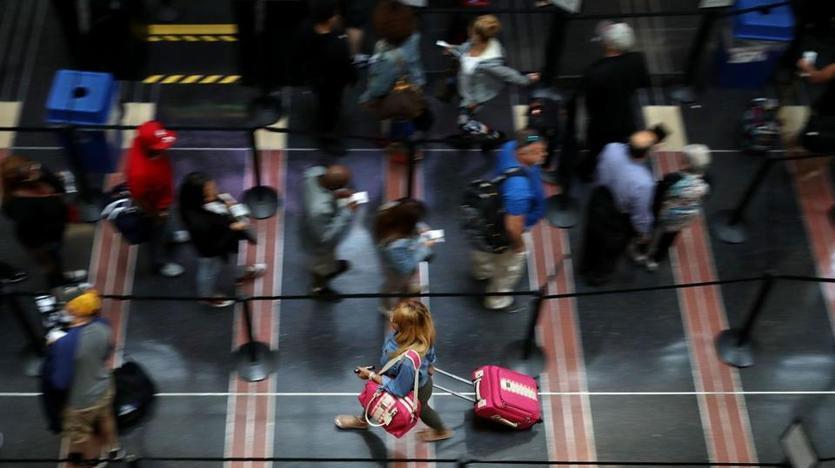 The Transportation Security Administration has curtailed its controversial “Quiet Skies” domestic surveillance program, following widespread criticism that federal air marshals were spying on thousands of unwitting fliers who are not suspected of any crime or on any terrorist watch list.

Agency officials told the Globe that air marshals no longer document the minor movements and behavior of these travelers, such as whether they fidget in the airport, go to the bathroom during the flight, or seem, according to the agency’s own checklist, to have a “cold, penetrating stare.”

The agency said it has also stopped following passengers through baggage claim and no longer compiles extensive reports on travelers who failed to rouse suspicions.

“Any routine passenger behaviors on a plane that would be seen as a normal behavior we are no longer capturing that,” said David Kohl, the new director of the Federal Air Marshal Service, in an interview.

The sweeping changes followed a series of Globe reports revealing that thousands of ordinary citizens had been swept up in the Quiet Skies program and subjected to minute-by-minute surveillance by armed, undercover air marshals through airports and on flights.

Targeted passengers, including a star WNBA player and a social media manager for an arts-and-crafts company, had no clue they were being followed, and in some cases were surveilled only because they had recently flown to Turkey.

Quiet Skies has not, however, been entirely silenced. Air marshals still carry out scaled-down surveillance. The agency acknowledges it will continue to monitor some travelers who have not been suspected of any crimes, but will not collect as many details about them.

The program remains under investigation by the US Department of Homeland Security’s Office of Inspector General and under scrutiny by the Government Accountability Office. Congressional committees with oversight of TSA were unaware of Quiet Skies’ use of air marshals and held hearings in recent months.

TSA initially refused to acknowledge the program’s existence when the Globe inquired about it last summer, and a senior agency official denied under oath in a civil deposition in March that it collected intelligence on passengers in the airport. TSA admitted it was running the surveillance program following swift backlash from the public, federal lawmakers from both parties, and civil liberties advocates who questioned the program’s legality.

“The Quiet Skies program singles out people who have done nothing wrong and subjects them to intense scrutiny based on an untested, unreliable computer algorithm,” said Hugh Handeyside, staff attorney with the American Civil Liberties Union’s National Security Project. “To call this program troubling would be an understatement.”

TSA administrator David Pekoske acknowledged in a congressional hearing in September that Quiet Skies has not foiled any terrorist threats or led to any arrests.

TSA launched the Quiet Skies initiative in 2012 but in March dramatically ramped up its efforts to include enhanced surveillance of domestic fliers by air marshals. The purpose of the program is to “reduce the risk that unknown violent extremists pose to commercial aviation,” according to a May agency bulletin.

To do so, air marshals were instructed to collect the same information on ordinary citizens as they do when tracking suspected terrorists for the FBI. Air marshals filled out extensive checklists documenting passenger facial expressions and other behaviors, and also submitted a separate narrative report detailing everything they observed, from departure gate to arrival city. Anyone the passenger interacted with or traveled with fell under similar scrutiny.

All US citizens flying into the country are automatically screened for inclusion in Quiet Skies, which is based on undisclosed criteria related to travel patterns and potential affiliations.

John Casaretti, president of the Air Marshal Association, told the Globe that union members have increasingly complained that Quiet Skies is a waste of time and resources.

“The TSA must start targeting passengers based on fully developed intelligence as required by the Strengthening Aviation Security Act of 2018, and stop assigning missions based on a single data point, such as the country visited while traveling,” Casaretti said. “Quiet Skies missions are degrading the health and readiness of our already overworked [air marshals], while squandering the talents of these highly trained agents.”

An air marshal who regularly carries out Quiet Skies surveillance missions told the Globe the agency’s changes are a move in the right direction, but should go further.

“We still have to monitor these folks to see if they act suspicious,” said the air marshal, who was not authorized to speak publicly. “It just takes away doing a report on everyone.”

Between March and July, air marshals followed more than 5,000 unsuspecting individuals and submitted reports to a massive database maintained by the TSA. Kohl, director of the Federal Air Marshal Service, would not disclose how many passengers have been targeted since July or whether the number of Quiet Skies missions has increased.

Among the recent changes, air marshals are now supposed to submit observational details only if they see their Quiet Skies subject do something suspicious, though there appears to be no guidance on what merits “suspicious” activity.

Kohl, in an interview with the Globe, would not explain the criteria but described suspicious behavior as “something that would raise the hair on the back of your neck as a law enforcement officer.”

“If there’s nothing, there’s nothing,” Kohl said. “We’re not going to follow passengers from curbside to checked baggage areas when there’s no observation that would lead us to say there’s more to this than a normal traveling passenger.”

In August, the TSA’s top attorney determined that air marshals should stop conducting their own research of passengers through social media or online search engines, according to an internal e-mail reviewed by the Globe.

Kohl, who took over as director of the Federal Air Marshal Service in October, defended the program, saying it allows the agency “to observe higher-risk passengers in the aviation security domain” and rule them out as potential threats.

“The Quiet Skies program does not seem to want to go quietly,” said Turley, who has testified before Congress on privacy protection. “The fact is that the program could not withstand even marginal review and the TSA never articulated a strong basis for its use on either a practical or legal basis.”

The Government Accountability Office is investigating the scheduling of surveillance missions and air marshal quality-of-life issues as part of a larger probe into the Federal Air Marshal Service.

An audit by the Department of Homeland Security’s Office of Inspector General is specifically examining all aspects of the program, including its cost and effectiveness. The office is also investigating several whistle-blower complaints related to the program, according to documents and several people with direct knowledge.

Meanwhile, incoming leaders of congressional committees that oversee the TSA said they plan further scrutiny of the agency in the coming year.

“We have conducted a bipartisan investigation over the past three years, and it is now time to convert our oversight findings into concrete reforms to help improve TSA’s ability to carry out its vital security missions,” Representative Elijah Cummings of Maryland, the incoming chairman of the House Oversight and Government Reform Committee, told the Globe.

“We need TSA to be more transparent with the public on programs that may impact fliers’ privacy,” Thompson said.

The Globe contacted several Quiet Skies travelers, all of whom were shocked to learn air marshals had followed them. 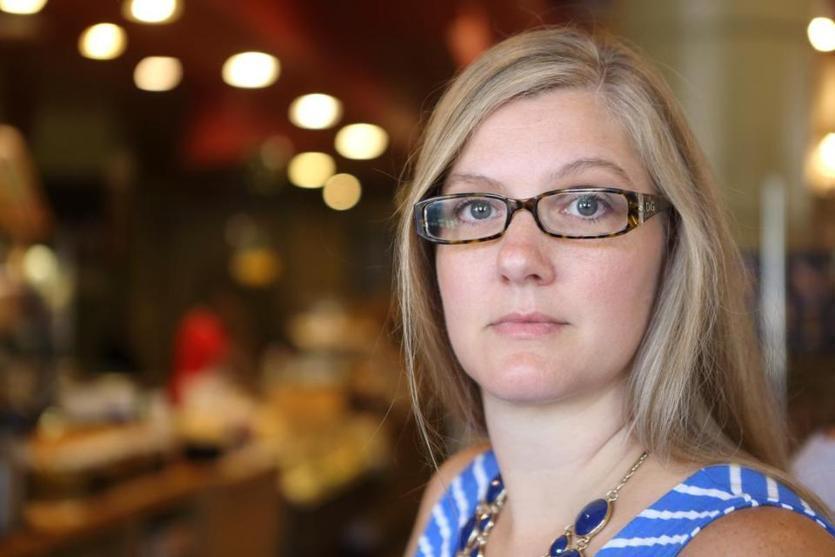 Usry, a social media manager from Williamsburg, Va., was flagged for surveillance in July because she booked a one-way ticket to Turkey. A team of armed, undercover air marshals shadowed Usry’s every move, the Globe reported, and she was subjected to an extreme screening that she said left her in tears.

Since the story ran in August, Usry said her TSA screening experience has “improved massively.”

“The people at my local airport are exceptionally friendly and helpful, and getting through security just seems to be way faster and easier overall,” Usry said last week. “It’s a huge relief.”