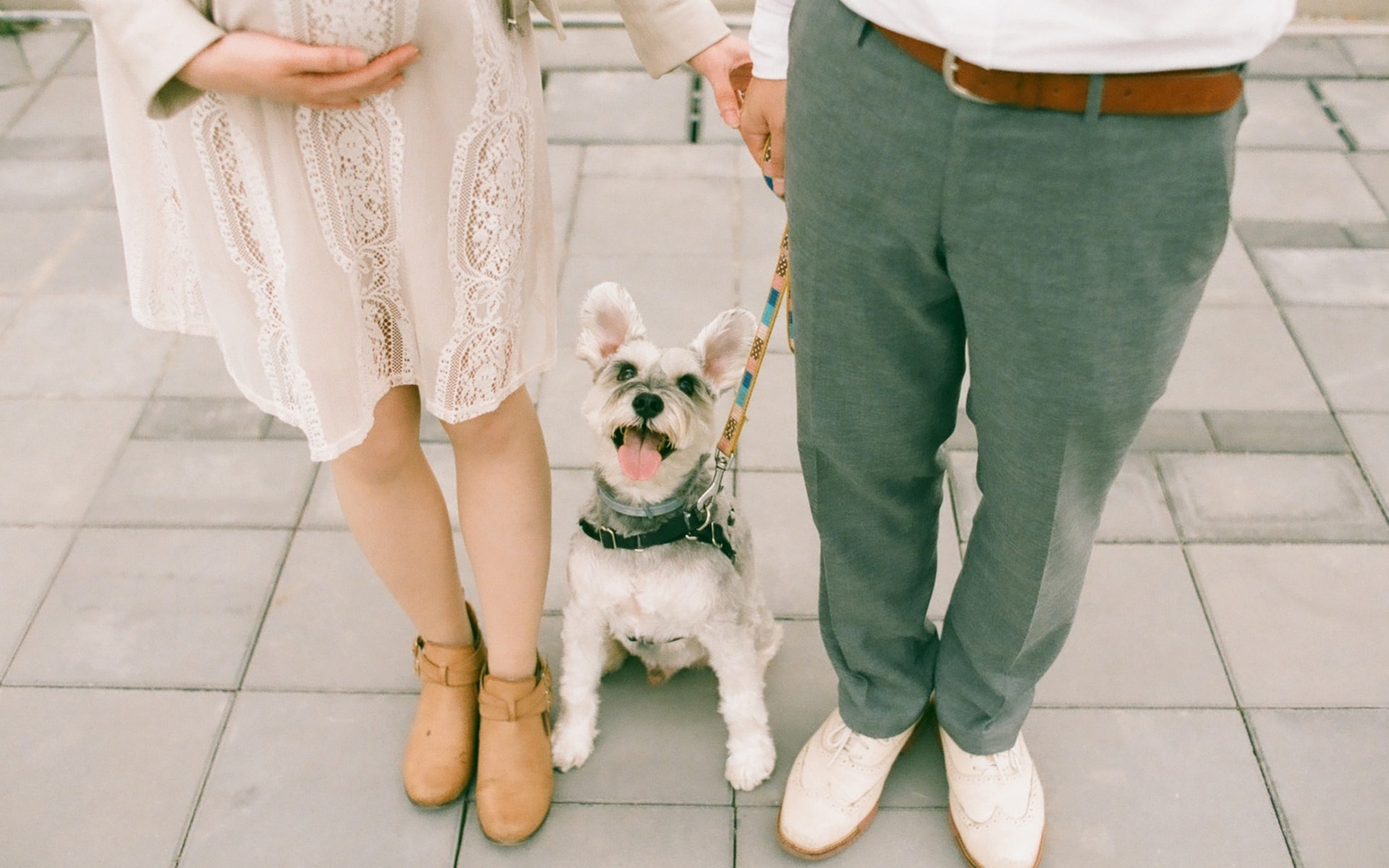 Chinese cities are launching a scoring system for dog owners where anyone found failing to care for their pets could be forced to pay a fine - or even have their dog confiscated.

The credit system is already being enforced in the Chinese city of Jinan, and requires anyone with a dog to register with the police - with only one dog permitted per person.

The licence starts with a dozen points and is embedded as a QR code on a dog’s collar.

Points are then deducted for various infractions, such as walking a dog without a leash or tag, not cleaning up poo, or being reported for a disturbance. Owners are docked three points if dogs are walked without a leash, for example, which must be less than 1.5 metres in length and under the control of someone at least 18 years of age.

Repeat offenders can see as many as six points subtracted in one go, though owners can earn points back with good behaviour such as volunteering in kennels.

“With proper implementation [of the system] and training, the overall quality of the dog owners will be raised,” said Miss Hu, 35, a consultant in Beijing who owns a black Labrador retriever.

“It can reduce the risk of my dog being attacked by other dogs that are poorly kept,” she said, declining to give her full name. The programme might also lower “the number of stray dogs and unleashed dogs, and eventually the number of people bitten by such dogs.”

Dog bites have long been a concern in China, which has the world's second-highest number of reported rabies cases in the world, according to the World Health Organisation.

But that has not stopped millions of Chinese from owning dogs, leading to a boom in the pet care industry offering everything from doggie spas to pet funerals.

The programme is being rolled out in phases, and is slated to be fully operational by 2020, though the government has provided scarce details about who is in charge of the system, how it works, and whether anyone can dispute the scores.

“By rating citizens on a range of behaviours from shopping habits to online speech, the government intends to manufacture a problem-free society,” according to a Human Rights Watch report released in 2017.