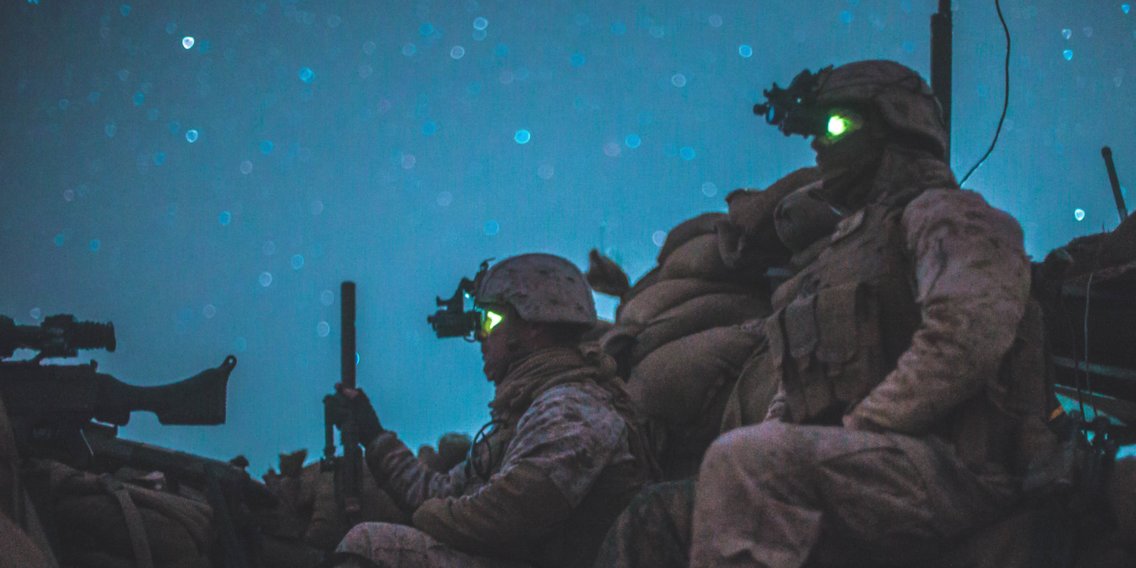 The Marine Corps is on the hunt for a vehicle-mounted laser system that can produce "sustainable and controllable plasma at range" for the purposes of crowd control, according to a U.S. government solicitation.

A Small Business Innovation Research (SBIR) solicitation details future needs for a Scalable Compact Ultra-short Pulse Laser Systems (SCUPLS) that, when integrated into a small tactical vehicle like a Humvee or Joint Light Tactical Vehicle, can generate "a full spectrum of scalable non-lethal effects," including "flash bang effects, thermal ablation for pain, and delivery of intelligible voice commands at range."

This may sound tame, but it's not. The new solicitation builds on previous efforts the Marine Corps were able to achieve a variety of deeply uncomfortable, if non-lethal, effects, including "a sufficient level of thermal discomfort on human skin" at a range of up to 30 meters and a sonic component that delivers an acoustic at a sound level of a passing Formula 1 race car at full throttle.

The next iteration of the tech, according to the solicitation, should kick things up a notch.

In short: the Marine Corps wants a pulsed laser that can blind, disorient, and burn, all in the same package.

The Corps has been expanding its arsenal of advanced non-lethal weapons in recent months, to include testing mortar rounds loaded up with flash-bang munitions and Taser rounds that can be fired from conventional firearms. But the prospect of a vehicle-mounted laser system represents a broader leap forward for directed energy weapons.

While the Army has been enjoying some new laser toys for more than a year, field-testing specially-modified Stryker Infantry Carrier Vehicles outfitted with a Mobile Experimental High Energy Laser at the Grafenwoehr Training Area in Germany as recently as May, those tests are part of the service's short-range air defense capabilities, focused on knocking enemy drones out of the sky rather than dealing out (non-lethal) damage to enemy combatants.

Now, the Pentagon is clearly gearing up to re-orient its laser capabilities for offensive purposes.

An August 2018 change to the DoD directive governing non-lethal weaponry shifted ownership to the Under Secretary of Defense for Acquisition and Sustainment, part of the broader reorganization of the Pentagon's tech and acquisition offices "to emphasize quantum science, artificial intelligence, and directed energy," as Defense News noted in July, a portfolio that includes laser systems.

So what does that mean for war fighters downrange? Anticipate some fun new toys — to be used responsibly, of course.

"[Non-lethal weapons] are developed and used with the intent to minimize the probability of producing fatalities, significant or permanent injuries, or undesired damage to materiel," the DoD directive on NLWs notes, "but do not, and are not intended to, eliminate risk of those actions entirely."