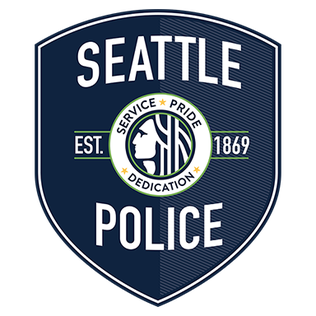 The Seattle Police Department will host a public meeting at the Columbia City Branch Library at 5 p. m. Monday to discuss and hear public comment on the use of surveillance technologies.

Does public surveillance creep you out? Or does it make you feel more safe?

The Seattle Police Department will host a public meeting on Monday to discuss the use of some of the five types of surveillance equipment used around the city. The meeting is the first of five scheduled to be held over the next two weeks in coordination with firefighting and transportation officials, who also use the technology.

One Reply to “Does public surveillance creep you out, or make you feel safer? Seattle wants your opinion on what it’s been doing”