RT | Source URL
Sites dealing with government transparency, pages dedicated to police brutality and alternative media – take a closer look at the top ten accounts with millions of followers that were recently suspended by Twitter and Facebook.
https://www.youtube.com/watch?v=6s94FUX35UU

So it appears that Facebook has unpublished our page along with at least 28 more pages that we currently know of...

Facebook has unpublished my page, The Anti-Media, after falsely accusing us of violating policies. 2.1 million followers and 5 years of work gone...for now.

#Facebook has purged over 800 pages for 'inauthentic behavior'. Some were alt-media outlets with millions of followers. One of those purged is RT America's @RachBlevins https://t.co/zScv3d4dAx 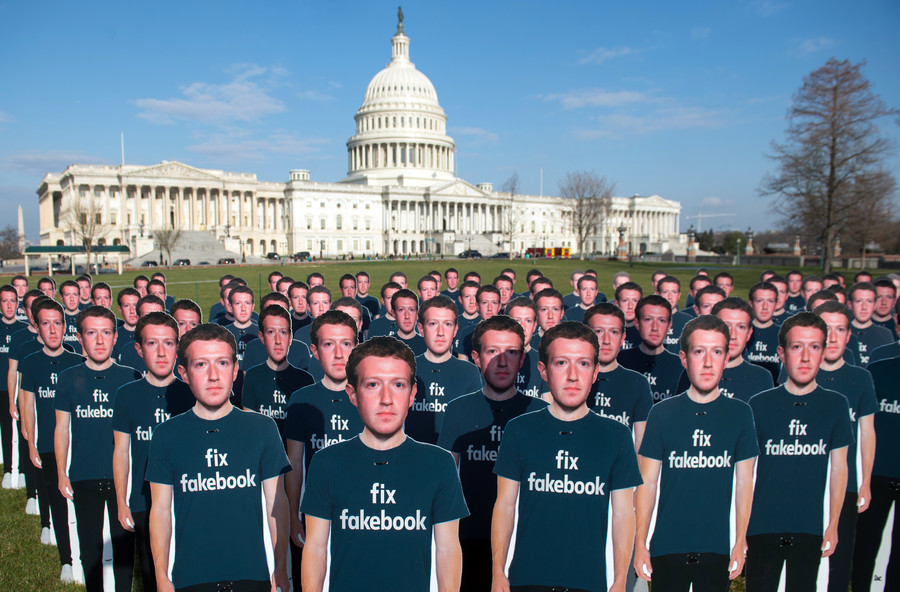 I’m not American and I didn’t break the rules...350k followers gone in the blink of an eye! This isn’t about coordinating or spamming or even stopping “fake news”...it’s about the msm wiping out their competition while the oligarchy maintains the status quo. This is political https://t.co/54MYIC8Zxm

A few words on the Facebook purge... My page had nearly 70,000 followers before it was taken down and marked as "spam" because of posts that were allegedly "misleading users," according to Facebook's vague statement.