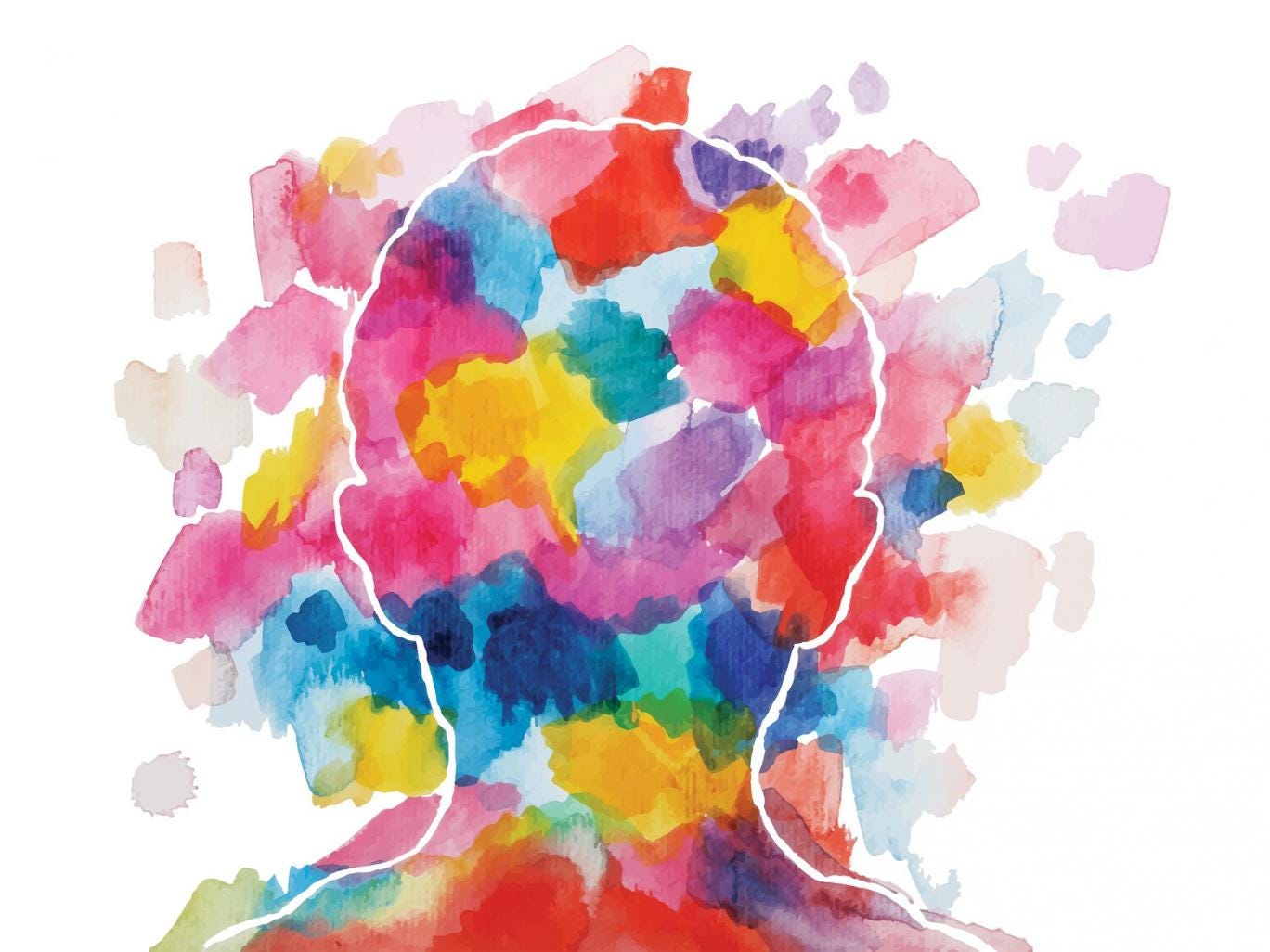 The stereotype of a tortured genius may have a basis in reality after a new study found that people with higher IQs are more at risk of developing mental illness.

A team of US researchers surveyed 3,715 members of American Mensa with an IQ higher than 130. An “average IQ score” or “normal IQ score” can be defined as a score between 85 and 115.

The team asked the Mensa members to report whether they had been diagnoses with mental illnesses, including autism spectrum disorder (ASD) and attention deficit hyperactivity disorder (ADHD).

They were also asked to report mood and anxiety disorders, or whether the suspected they suffered from any mental illnesses that had yet to be diagnosed, as well as physiological diseases, like food allergies and asthma.

After comparing this with the statistical national average for each illness they found that those in the Mensa community had considerably higher rates of varying disorders.

While 10 per cent of the general population were diagnosed with anxiety disorder, that rose to 20 per cent among the Mensa community, according to the study which published in the Science Direct journal.

Their research was based on model that suggests intelligent people with "hyper brains" are more reactive to environmental stimulus and that “may predispose them to certain psychological disorders as well as physiological conditions involving elevated sensory and altered immune and inflammatory responses".

Their study seemed to confirm this, as it suggested that because of their increased awareness levels, those with higher IQs react more to their environment. This creates a hyper brain/hyper body scenario, where they display a hyperactive central nervous system.

“Unique intensities and over-excitabilities... can be at once both remarkable and disabling on many levels,” the study’s authors wrote. “A significant portion of these individuals are suffering on a daily basis as a result of their unique emotional and physical over-excitabilities."

Even small stimuli like a strange sound or the brush of a clothing tag "trigger a low level, chronic stress response which then activates a hyper body response,” Dr Nicole Tetreault of California’s Pitzer University and the study’s co-author, told the Thriveworks website.

However, the study pointed out that a high IQ was not the cause of mental illness, but it could be correlated with the highly intelligent community.

"Intelligence research most often focuses on the flashes of lightning seen in this rare population, however in order to serve this group of individuals fully we must not neglect to acknowledge the rumbles of thunder that follow in the wake of their brilliance," they wrote.